It looks like The CW has found its next hit franchise to adapt, as Variety has just revealed they ordered a pilot for a live-action adaptation of Powerpuff Girls. We first heard of its development around six months ago, where it was revealed that CW regular Greg Berlanti and his team from Berlanti Productions are developing a series around the famous Cartoon Network franchise. Their success in adapting Riverdale may have sparked an interest to explore the story of three crime-fighting sisters in their later years. It comes at the worst time, as the world needs them more than ever before. The series joins other orders, such as a remake of USA Network’s The 4400, DC’s Naomi, and an untitled religious dramedy.

It will be based on the characters from the original animated series, which ran for six seasons from 1998 until 2005 before getting a reboot in 2016. This live-action adaptation will be written by Heather Regnier and Diablo Cody. The series will follow the trio in their early twenties, as they resent their childhood for wasting it on crime-fighting. So far, the series has only gotten a pilot, which means that CW still has to sign off on the series before ordering it to series.

It will be interesting to see how they adapt this iconic franchise. There is a chance it might be part of the HBO Max deal, as the production budget might rival Superman & Lois given the wide range of superheroic abilities the trio wields. There is also the question if they will include iconic characters from the series like Mojo Jojo or HIM, who might also require some heavy effects work. For now, we can only wait and see how the pilot turns out and if CW is interested in giving this adaptation a shot. It also opens up the question of which other Cartoon Network shows might be up next for a live-action adapation. 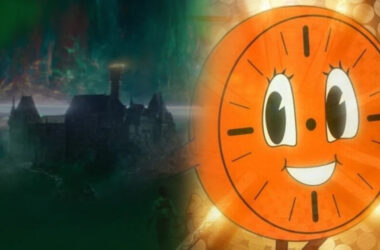 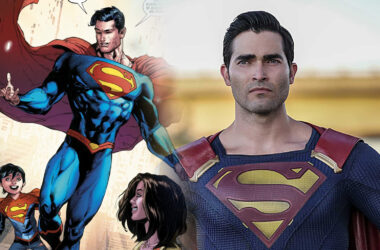 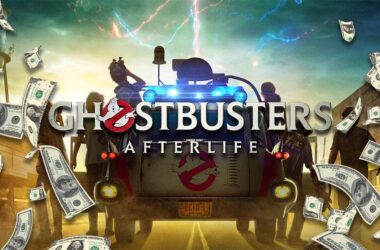