The CW’s Powerpuff Girls pilot has been busy finding its cast. Just recently, we got our first look at its main trio. Chloe Bennet, Dove Cameron, and Yana Perrault will play the sisters in their 20s, who are disenfranchised growing up as superheroines. Of course, part of that blame goes to their “father” Professor Utonium, who has yet to be cast. Luckily, Variety has unveiled that Donald Faison will tackle the iconic role in the upcoming pilot. The series based on the Cartoon Network series by Craig McCracken will also be renamed to just Powerpuff. 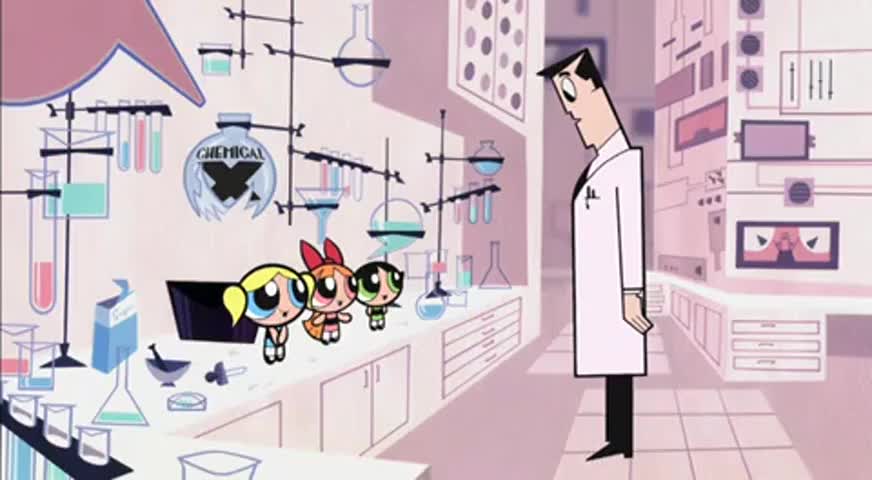 Faison‘s interpretation of the character is described as “quirky, debonair, and a pinch narcissistic.” It looks like he’ll be facing his midlife crisis throughout the series, as he tries to make up for the past and get back together with his now-adult daughters. The description matches the series general approach by making these characters more adult yet stays true to their animated counterparts. Donald Faison has built-up quite the comedic career with his time on Scrubs alongside Zach Braff. They also have a podcast named Fake Doctors Real Friends inspired by their time on set.

It’ll be interesting to see his quirky sense of humor coupled with the darker themes teased by the series’ description. He may be in contrast to his daughters’ now-adult look at the world. His hope to reconnect with them might become a sticking point, as he tries to play on their time as children while not accepting they grew up. Even if a live-action adaptation of Powerpuff Girls is still a curious choice, the show’s casting has been very impressive so far. 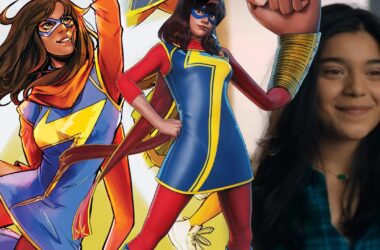 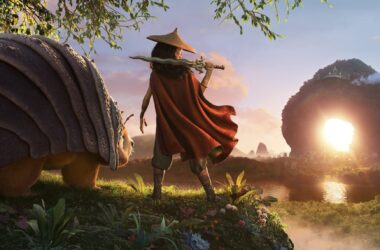