Following his appearance in Spider-Man: No Way Home, Charlie Cox is expected to appear in several MCU projects spread out over 2022 and 2023. She-Hulk, Echo and Armor Wars are all rumored to feature appearances by the Man Without Fear, but what fans of the character really want is another solo project.

The good news is that a solo project is in the works and could even start as soon as late-2022. Cox is thrilled to be back in the role and has some strong ideas about what to do with the character next, hoping for a more PG-version of the character.

Although not officially confirmed by Marvel, fans got the next best thing in May 2022 as a trade report broke the news on one of Hollywood’s worst-kept secrets: A Disney+ Daredevil series will indeed be going into production. Charlie Cox will reprise the titular role with Matt Corman and Chris Ord attached to write and executive produce. 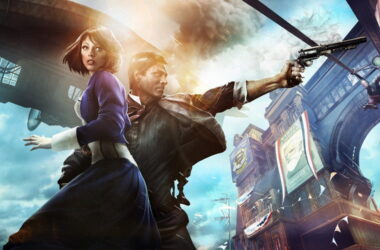 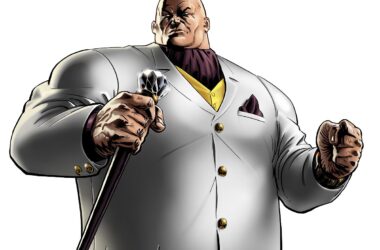 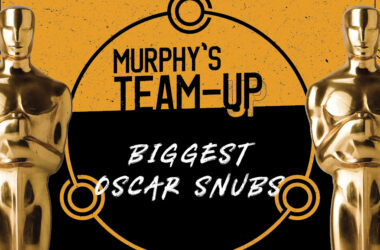 This week, the team shares their thoughts about what might have been the biggest names left out of the 2022 Academy Awards.
Read More