Denis Villeneuve’s Dune just got its second trailer, and the franchise is already expanding. Diane Ademu-John has officially boarded the film’s spin-off series, Dune: The Sisterhood, as its new showrunner. The HBO Max series will explore the universe established in Dune through the eyes of the mysterious Bene Gesserit. The Jedi-like organization of women has achieved a mastery over mind and body, which allows them to meddle in the political landscape of their universe.

The series will serve as a prequel to Villeneuve’s project, with its story ultimately leading to the famous events on the desert planet Arrakis. Dune: The Sisterhood originally got announced in 2019, but not much has been said about the show since original showrunner Jon Spaihts stepped down in November of that year. The announcement of Ademu-John’s involvement is good news for those who were worried about the series’ future. The project’s newest helmer has a long history working in television, having written for shows like The Haunting of Bly Manor, Empire, The Originals, and The Vampire Diaries.

The show’s pilot will be directed by Denis Villeneuve, and will most likely be made sometime between Dune and its intended sequel. The sprawling franchise has a lot of content to work with, as series creator Frank Herbert wrote a total of six Dune novels in his lifetime. The Star-studded initial film was going to drop last year. Due to COVID-related delays, it will now release on October 22 in theaters and on HBO Max. 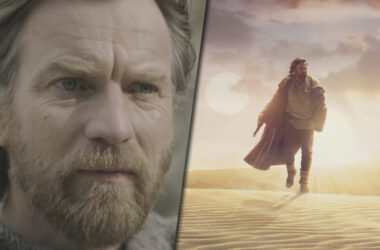 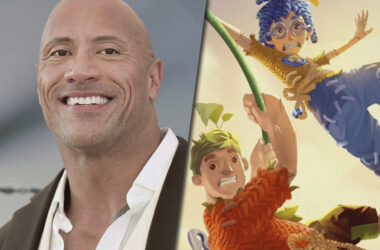 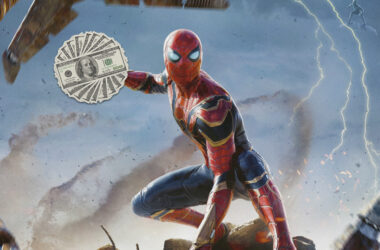 Spider-Man: No Way Home has proven to have quite impressive legs throughout its box office run. While all…
Read More