A brief feature on the upcoming streaming series Obi-Wan Kenobi debuted today on Disney Plus and gave fans an idea of the role Hayden Christensen’s Darth Vader will play.

In a behind the scenes interview, star Ewan McGregor spoke glowingly about reuniting with his prequel co-star, saying, “The most beautiful thing of all is it’s brought me back together with Hayden.” Debora Chow, who will direct the series after helming two episodes of The Mandalorian, indicated that the return of Vader is integral to the DNA of the show, saying, “We couldn’t tell the story of Obi-Wan Kenobi without addressing Anakin of Vader.”

And ever since news of Christensen’s return reached fans, they’ve been waiting for Vader to get his rematch, something McGregor coyly teased saying he and Christensen might,”Have another swing at each other. Might be quite satisfying for everybody.“

Obi-Wan Kenobi will stream next year on Disney Plus. 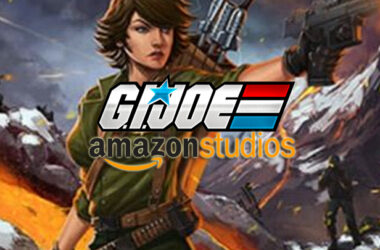 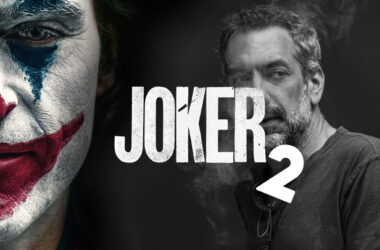