It looks like the $100M projections were a bit optimistic after all. Black Widow is now looking at an $80M domestic opening weekend. It is far from its high-end predictions but still ahead of F9‘s $70M. As such, it is the highest-grossing weekend since the pandemic started. As Forbe’s Scott Mendelson points out, it had a low-bar multiplier over the weekend that is below other Marvel Studios releases and may hint at a stunted long-tail growth. Still, Disney also proudly proclaimed it as their third-best origin story opening after Black Panther‘s 202M and Captain Marvel‘s $153.4M.

In the best case, the film continues to garner numbers throughout the summer even with a lower opening than expected. Still, Disney has surprisingly shared its income from the Disney+ Premier Access, which adds another $60M to its overall opening weekend. So, it did pass the $100 domestic mark, but not in the traditional sense. In total, the film passed $215M worldwide, as it also garnered $78M in international markets (excluding China and India). No matter what, Disney sharing their Premier Access numbers is a motivating sign of more transparency for the future.

A little transparency in the streaming world will go a long ways. Hopefully this opens more windows into that world.

Even with Disney+ income being 100% pocketed by Disney, it isn’t the usual Marvel Studios’ Box Office. They’ve performed better in the past, but there are many contributing factors at play. Mendelson believes that many have left the franchise after Avengers: Endgame as its “closing chapter,” but one could argue Spider-Man: Far From Home‘s numbers would negate that effect. The success of the Disney+ shows has also shown that the interest in Marvel Studios projects continues to remain strong, but perhaps its more grounded story had some rough competition against Loki exploring the multiverse.

The pandemic certailny showed its effect with cinemas only slowly increasing their peak numbers with each new film. We also have the fact that Black Widow has been marketing its release for almost two years now. It’s hard to keep up that kind of momentum without spoiling many of the film’s plot beats through repeat trailer releases. Disney+ may have also pushed its overall weekend income but hurt the later release.

Repeat viewings seem cheaper through the streaming service, which may also show its fangs next weekend. The general audience visits cinemas in the Saturday to Sunday time window but opted to remain at home. It’s why the film’s weekend got frontloaded on Friday with $40M. For now, Black Widow seems on track to make around $500M to $800M. Currently, the lower-end seems the more realistic option for now. It’s not a bad performance by a long shot and could still make what it would’ve done pre-pandemic.

Technically, Disney is the big breadwinner here as they get to pocket the full $60M from Disney+. So, even if the film isn’t performing up to Marvel Studios’ usual standard, the film is still quite profitable. By the time September rolls around, there’s a chance Shang-Chi and the Legend of the Ten Rings might be a big hit at the Box Office. It’s certainly a good start, and we’ll keep a close eye on its development. 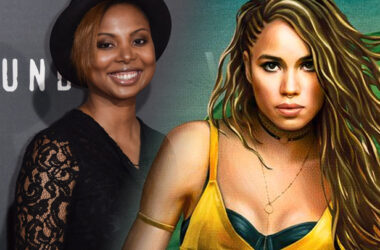 Over a year ago, Birds of Prey and The Fantabulous Emancipation of One Harley Quinn hit theaters worldwide.…
Read More 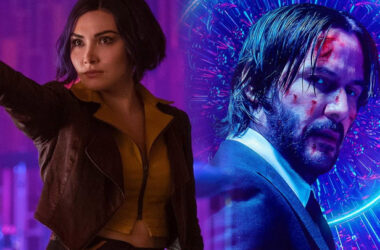 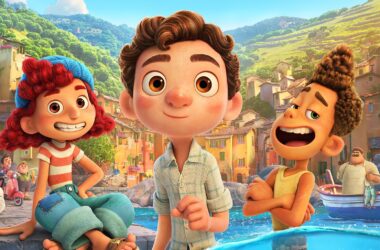 It’s that time of the year again where Pixar unleashes another masterpiece onto the world. Their latest film,…
Read More