Disney+ is doing its first major expansion in Europe and Canada. As Hulu remains a US-only service, the rest of the world is getting the new STAR brand. It differs between countries, as India has a unique offering with Disney+ Hotstar that includes sports content. The STAR expansion is going to premiere on the 23rd of February. There is a chance that different regions will have a unique line-up. It is mainly the result of local dealings, where the shows or films are exclusively available in existing streaming services. We haven’t received an overview of what shows are made available in different countries, but a post by @DisneyPlusUK offers our closest look at what we can expect.

I love the approach that they took here by creating the new STAR logo through the various show and film titles. A newsletter got sent out shortly after the announcement during Disney’s Investors Day, so we might see another get sent out that details what will be made available in different countries. The tweet calls this their largest content drop yet, so it may be the main template for what we can expect for the future of this new branding.

So far, there has been no word if we will also see STAR Original series. It may be a way for Disney to create mature stories from Marvel Studios and LucasFilms. I made a theory on how the expansion may influence the future of how Disney+ content is handled, which you can check out here. This reveal also confirms that Deadpool will be made available under the STAR banner, so once that is unlocked, it may get added to the existing Marvel branding. We are only a few weeks away from the official release, so hopefully, we’ll get more details before it rolls out in selected countries. 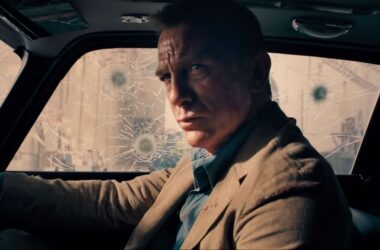 Many films have been delayed this year, way too many to count. Among them was the hotly anticipated…
Read More 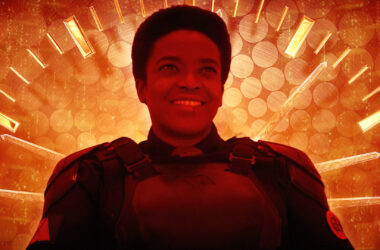 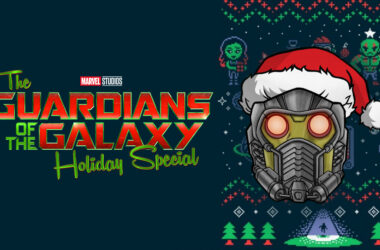 After a long wait, we’re finally getting the third and final entry of the Guardians of the Galaxy…
Read More