WandaVision finally premiered on Disney+ last month. It will be the first of many to fill out the service in the coming years and expand the Marvel Cinematic Universe. Of course, they have big plans or the silver screen as well. As the cinematic future is currently a bit uncertain, the studio has been focusing on turning Disney’s premiere streaming service into their MCU hub. However, two future projects open up an interesting question about Marvel Studios’ future within the Disney+ restrictions. Deadpool 3 is confirmed to be an R-rated project that is part of the MCU. There is a good chance that the vampire film Blade will also share that rating. Now, Disney+ is expanding with mature content, which means they would be available on the service. Yet, once we open pandora’s box on their international strategy, it gets quite complicated. It won’t be easy for those that are searching for a central MCU hub on the franchise.

So far, the streaming service managed to gain 86.8 million subscribers by the end of 2020 purely on family-friendly content. To put that in perspective, after being the dominant service on the market, Netflix only now passed 200 million subscribers. These are impressive numbers, but they also showcase the surprising speed of Disney+’s growth. Netflix’s key advantage is that they have no restrictions on their content. Even Disney’s strategy focusing on high-profile franchises to sell the service can only push a growth so far. They are already looking into expanding that offering to include more mature-themed content to ensure their exponential growth. Now, the problem is that this strategy is not as simple as it probably should be.

So far, only Canada and Europe will receive the new STAR brand within the Disney-owned service. It gets complicated once we look towards the international market. Latin America is getting a singular streaming service known only as STAR+. Indian and other Asian markets have another unique offering in Disney+ Hotstar, which also includes sports programming. The STAR shows and films are available in the United States through Hulu. We still have no idea if there are plans to include the Spider-Man films. Sony Pictures still owns the franchise and determines its availability. You can read up on my thoughts on that matter by clicking here. So, the availability of the MCU is going to be quite disjointed as they start expanding. In addition, even when it is made available, the R-rated Deadpool 3 will most likely be categorized under the Hulu or STAR rather than the Marvel brand.

If you live in the United States, you’ll only have access via an additional Hulu package. Let’s take this thought experiment one step further and say they want to expand with a Deadpool spin-off series. You’ll have this issue in addition to the uncertainty if this original show will even get a physical release. Marvel Studios president Kevin Feige also seemed unsure if WandaVision would release on Blu-ray in a recent interview. So, if you want to binge the entire MCU on your Disney+ app, you’re out of luck as you need to switch between service or brand. If we move towards a digital dependency, Marvel Studios might push Disney to include Hulu as an app within the streaming app. Once LucasFilms also aims to expand Star Wars with mature series and films, Disney might consider centralizing their services. It may seem irrelevant in the short-term, but it is essential for Disney+’s branding strategy moving forward if they want to grow Disney+ internationally to compete with Netflix. Deadpool 3 most likely won’t release until 2023, so the next few Investor’s events might tease a new direction for the service.

LockeDown #05: Wakanda Opens Its Vibranium Mines to the World 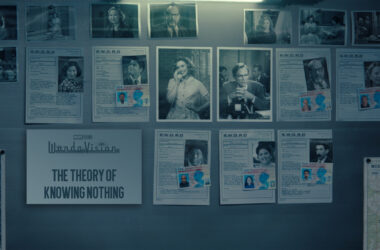 Spoiler Warning ahead for Episode 4 For years, people on the internet have gone out of their way…
Read More 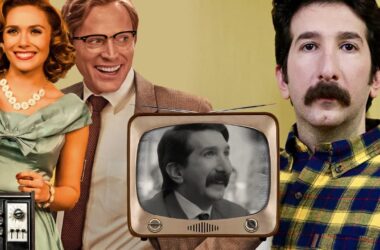 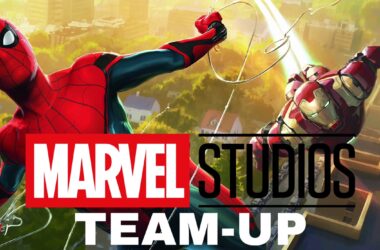