Some time ago, Disney+ announced that Disney+ would be adding the original Star Wars: Clone Wars animated series alongside several Ewok properties. The time has finally come as the streaming service has now gone live with the collection. The curious thing is that they added an entirely new branding to make these stand out from the other films and series. It has now been titled the Star Wars Vintage Collection. It looks like they are trying to distinguish between canon and non-canon features easier within the service while still offering both to viewers. They even added some unique visuals to make these series stand out in the service:

We can now access several long-out-of-print or previously unavailable movies and series such as Caravan of Courage: An Ewok Adventure, Ewoks: The Battle for Endor, Story of the Faithful Wookiee, Ewoks, and Clone Wars 2D Micro-Series (both volumes). The Star Wars: Droids animated series, although absent from the service at the moment, is set to become available later this year.

Disney continues to add this sort of legacy content to their streaming service as their previously signed contracts reach their end. They are getting one step closer to unifying the content under their streaming service, which offers a wide variety of properties that seemed long-forgotten. It will be interesting to see if they also start trying to add content that got scattered due to various deals. Here’s hoping we could see The Incredible Hulk or the Spider-Man series and films find their way home one day. 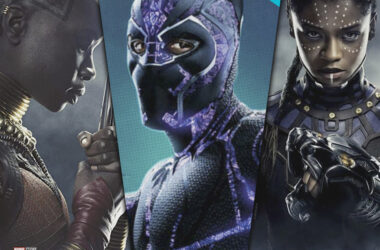 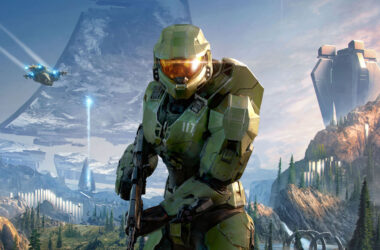 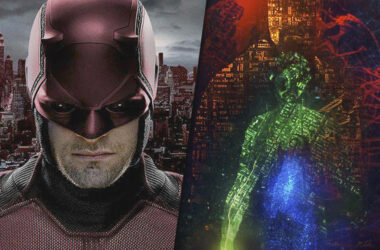