It looks like the Rachel Zegler-led Snow White project has expanded its cast, as Andrew Burnap is set to join the project in a new role. While at first believed he may play the prince, who actually never gets a name in the original Disney film, he’s going to tackle a character that was specifically created for the film. The only other mention is that he will definitely have a singing role in the project. Gal Gadot is the only other confirmed casting, as she’ll take on the role of the Evil Queen.

Benj Pasek and Justin Paul joined the project to write the songs after their work on La La Land, The Greatest Showman, and the Broadway rendition of Dear Evan Hansen. Production will likely begin in spring on the musical with Oscar-nominated producer Marc Platt attached to this project. He is currently also involved with the other Disney live-action remake for The Little Remake.

Burnap is known for his stage work, which includes This Day Forward, The Legend of Georgie McBride, and Troilus and Cressida. He also recently worked on Under the Banner of Heaven with Spider-Man: No Way Home star Andrew Garfield, as well as the Apple+ series WeCrashed opposite of Jared Leto. So, it’s a busy time for the actor. He also won a Tony Award for his work on The Inheritance, making him quite the get for Disney’s next live-action musical. 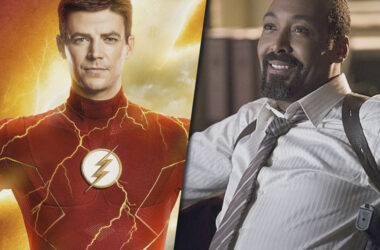 It’s the end of an era, as Jesse L. Martin is no longer a series regular on the…
Read More 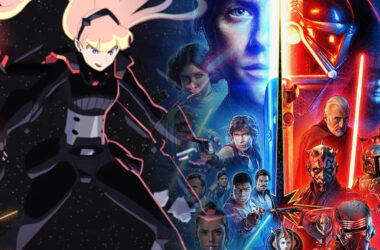 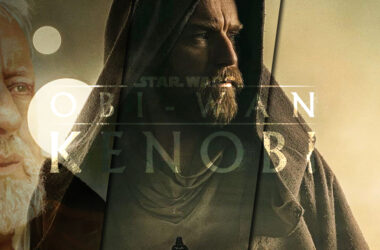 Long before Obi-Wan was developed as a Disney+ series, the project was in development as a feature film.
Read More