The Miami Heat and Boston Celtics got to this point in two different ways. The Heat took Trae Young and the Hawks to school and then broke the Sixers over their knee. The Celtics took out KD, Kyrie, and the Nets then outlasted Giannis and the defending champs. While those paths were different, the teams operated the same. They defended on a level higher than any of the teams they’ve played could reach, and executed on offense more efficiently. Now, these teams play each other. Miami has home court, Boston has some hunger to get to the finals, and this series should be fantastic.

Tale of the Tape: These teams have a lot of similar qualities. Head coaches who are tacticians that think quick on their feet. Ime Udoka and Erik Spolestra are very adept at figuring out weaknesses and attacking them. It’s a legitimately fascinating chess match. Spolestra has the experience, but Ime has been doing a tremendous job on the fly.

The Heat and Celtics both rely on talented two way players on the wing. For Boston, Jayson Tatum and Jaylen Brown are a more than formidable tandem. For Miami, Jimmy Butler leads a cast of very tough and intelligent guys on the wing. Both teams have hyper athletic defensive big men in Robert Williams and Bam Adebayo. Both teams have guards that are full of intangibles, and guys off the bench who contribute. These teams feel even don’t they? Let’s dive deeper.

Now you must be asking, why isn’t this Jimmy Butler vs Jayson Tatum? That’s a matchup that comes into play, but they’re both equally great. There’s a considerable chance that they cancel each other out. There’ll be plenty of time to discuss how each can affect the series as it goes.

The reason why Timelord and Horford versus Bam is the matchup is because of two years ago. These same teams matched up in the conference finals, and when push came to shove Bam sent the Celtics packing. He would drive the ball from end to end attacking the rim and it felt like he took Boston’s will. It was an Adebayo we’ve never seen before. There was almost a Giannis like quality of him barreling his way to the rim but with the grace of a gymnast. Bam also made the key play of Game 1 of that series when he blocked Jayson Tatum. It was one of the memorable blocks of postseasons past.

In this postseason though, the Celtics will need their best big men to contain Bam. Robert Williams has been working his way back from a meniscus injury but should be ready for Game 1. Al Horford continues to be a steady presence for Boston as these playoffs go but can he hold up? It’s been a lot of minutes against high level competition. He bears watching in this series. For Bam’s side it would be nice to see him getting aggressive down hill against the Celtics D. He can open up things for the perimeter guys on Miami. This matchup will be a bellwether for how this series goes.

Here you can see how effective Bam is on a grab and go situation in transition.

The Prediction: Both of these teams are the cream of the crop on the defensive end. It has potential to be a classic. The Celtics have been the best team in the league since February. The Heat have been the best team in the East all year. Can the Heat create offense in a close game down the stretch? Will the Celtics rotation be able to survive the Heat’s depth? It’ll be interesting to see those questions be answered, and I’ll go Heat in 7. Home court, and the Heat’s defense will be just enough against a very capable Boston Celtics team. 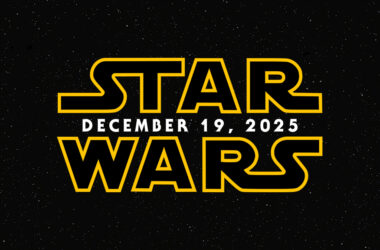 Premiere: December 19, 2025 While nothing official has been revealed about the film, certain rumors have pointed to…
Read More 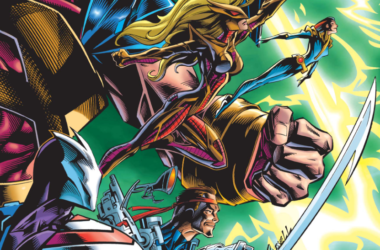 Justice like lightning is coming to the Marvel Cinematic Universe. Having been set up for years and rumored…
Read More 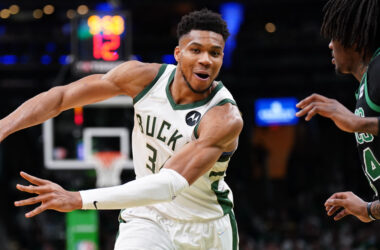 Although they lacked home court advantage, the Bucks were able to control the flow of the game, beating…
Read More