It’s not uncommon that Marvel Studios’ projects go through a variety of logos while they go into development. Initial announcements tend to use a logo strongly inspired by the character’s comic runs before starting to evolve into its own unique design. While we knew long before Hawkeye entered production that the character of Echo (Alaqua Cox) would get her own Disney+ series.

It wasn’t until Disney+ Day that we got our first look at its logo, which took a very simple design approach that isn’t new with any of the Marvel films. Yet, it looks like production has recently updated that they’ve updated the logo once again, as shared by the series head writer, Marion Dayre, on Twitter. While we don’t see anything from the actual production, we do get the series’ production name Solidarity alongside the new Echo logo.

The design seems a bit more steeped in what the series represents, and we may hopefully also get that in the eventual updated design for the logo, which has become part of their usual development cycle. The logo showcased above is very likely not going to be used outside of the production.

Ant-Man and the Wasp: Quantumania had a unique logo design that was hard to decipher at first but was only meant for the production team. So, this design is very likely also following that very rule. Still, it’s always great to get an update, no matter how small it is and there’s a lot of promise to explore a smaller scale story with this series. 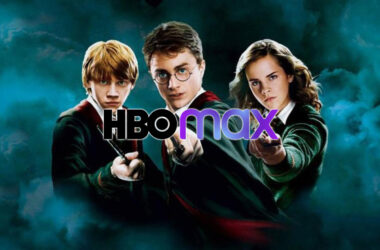 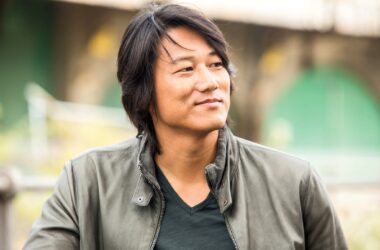 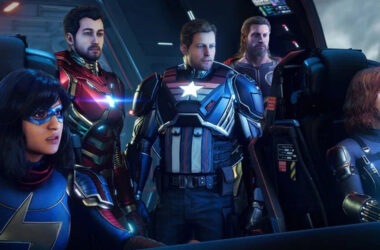