WandaVision may have set up Scarlet Witch’s storyline going into Doctor Strange in the Multiverse of Madness, but it also set up a new spinoff focused on Kathryn Hahn‘s Agatha Harkness. The fittingly titled Agatha: House of Harkness will continue the storyline of the now-trapped Agatha, who is still stuck living in Westview. It made us wonder if we might expect a return of Elizabeth Olsen to that series, but she swiftly debunked it in an interview with Good Morning America.

I mean, I would do anything with Hahn, yeah. No, I’m not appearing in it, not as far as I’m aware, but I love that woman so much. That entire show was just filled with lots of joy, it was great.

While it’s a shame they won’t build upon their relationship from the previous entry, given how Multiverse of Madness ends it does seem unlikely she might show up in that series. Of course, it’s also great to use this as a way to further explore Agatha as a character on her own terms rather than just continue their relationship as the basis of her entire character dynamic. Even the Echo spinoff is fully moving away from Hawkeye even if that’s the series she was introduced in. So, we’ll see just what the future has in store for Agatha moving forward. 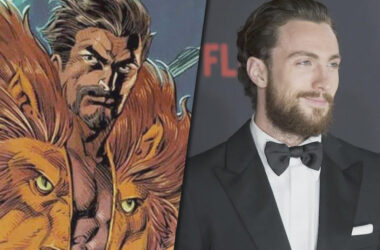 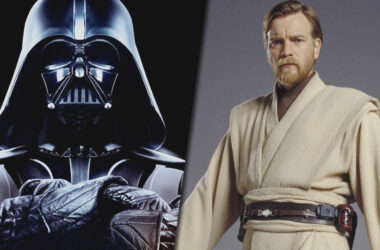 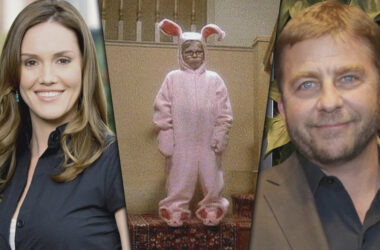