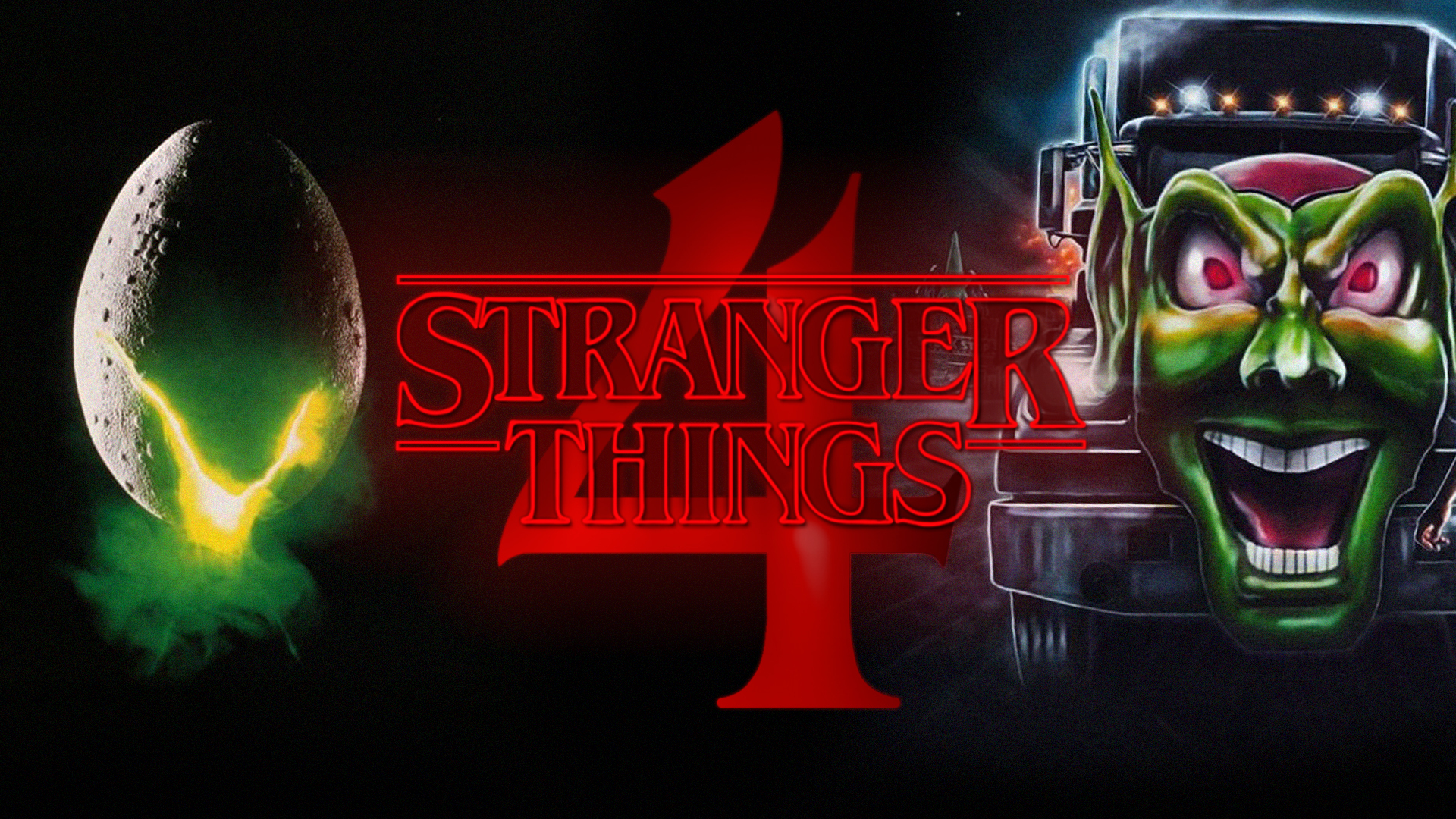 Production recently resumed on Stranger Things Season 4 in and around Atlanta and some interesting news has made it our way! The series has always been heavily inspired by 80’s films ranging from Fast Times at Ridgemont High to The Thing to Sixteen Candles. The brothers have also often expressed how much of the DNA of Stranger Things was inspired by legends like John Carpenter, Steven Spielberg, Stephen King and James Cameron among others. It looks like a pair of mid-80’s King and Cameron horror films may have exerted a heavy influence on Season 4.

The set of Season 4 is rich with Easter Eggs that point towards Cameron’s Alien franchise and Maximum Overdrive, a film written and directed by King based off one of his own short stories. As production has moved around Atlanta, fans have noticed that location signs have included Weyland and Mule as code names for the production. The Weyland reference isn’t quite as deep of a cut as Mule, but for those who aren’t familiar, here’s a little breakdown.

Weyland refers to the Weyland Corporation established in Cameron’s Alien franchise. It’s been heavily retconned as the franchise crossed over with Predator, but it was first seen as the Weyland-Yutani Corp in 1979’s Alien. In that future, Weyland-Yutani is one of the world’s mega corporations that has pushed human colonization of other worlds with the hidden agenda of acquiring Xenomorphs to be weaponized against their competitors. 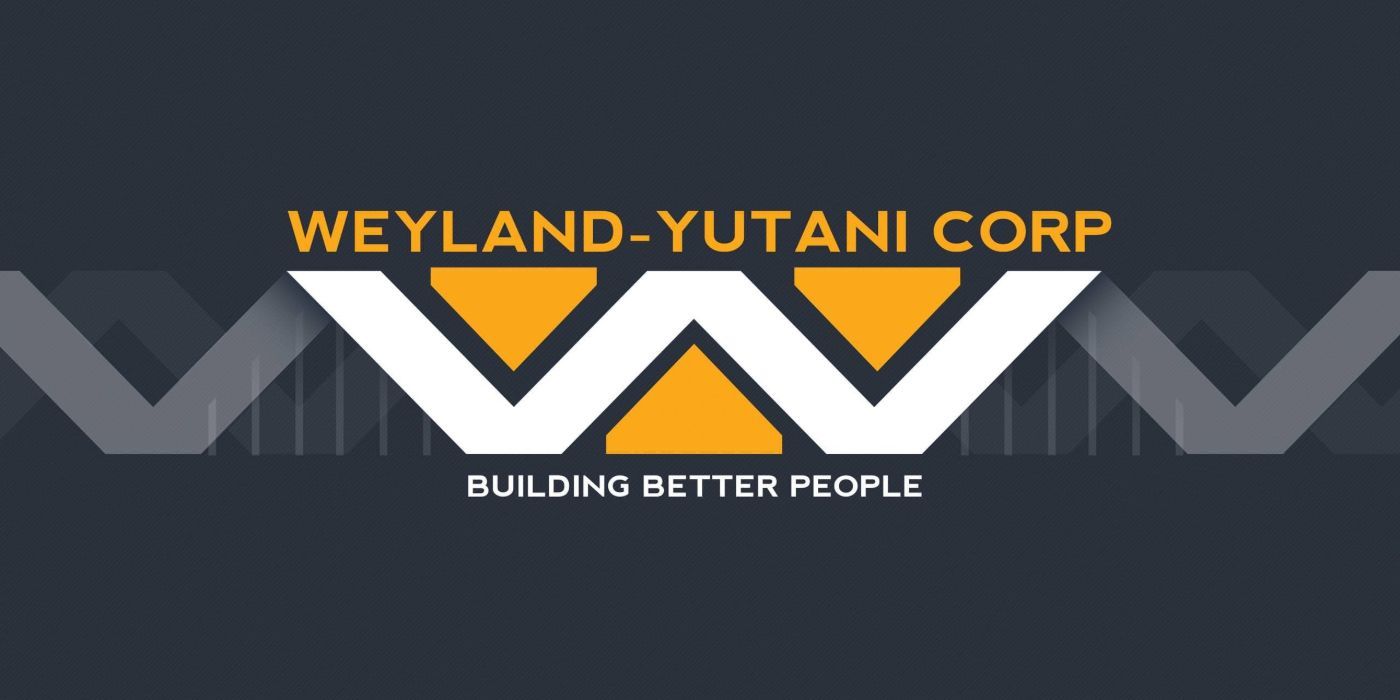 As stated above, Mule is a little more of a deep cut. In 1986, King’s Maximum Overdrive, which he himself referred to as a “moron movie”, the Master of Horror toyed with the idea of what would happen to humans if the machines in the increasingly automated world we lived in, became sentient. Mysteriously “awakened” by a comet, sentient machines such as ATMs, vending machines and (most memorable to me) a semi with a Green Goblin face began to take out humankind. Key among the film’s main antagonists was a military vehicle, the M274 Mule (seen below), which is thankfully destroyed by the heroic Bill (played wonderfully by Emilio Estevez!).

While it’s no surprise to see the Alien franchise’s influence exerted once again (it’s been pretty much omnipresent over 3 seasons), it’s incredibly interesting to see what influence, if any, Maximum Overdrive will exert on Season 4. The film’s message about our dependence on machines is a pretty common theme, but it could always be done again. Maybe Emilio Estevez will cameo? Season 2 gave us Ghostbusters and we know the series is moving through the mid-80s, so with Maximum Overdrive and Aliens both having been on screen in 1986, which seems like where Season 4 should fall on the Stranger Things timeline, maybe the kids are watching or discussing it in an episode.  Whether thematically or directly, however, it seems King’s self-described “learning experience” and Cameron’s beloved sequel are a part of Season 4’s DNA.