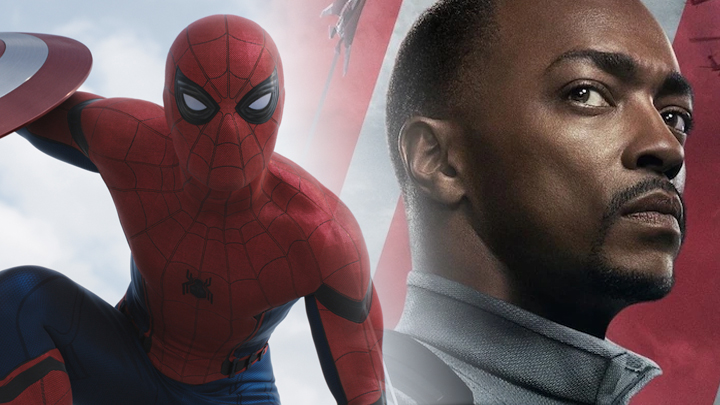 In an ever-expanding franchise like the Marvel Cinematic Universe, it almost seems like the possibilities are endless. You have such a long list of characters to choose from to explore the vast corners of the universe. Well, it seems that the Falcon and Winter Soldier team were just as ambitious when they were mapping out the story. At some point, they originally wanted to include Peter Parker in the season finale, as it took place in New York City. Well, it seems that Marvel Studios president Kevin Feige was the one to shoot down that idea. Malcolm Spellman revealed in an interview with Inverse:

Then Kevin Feige tells you, “No. Stop it.” Listen, when you first show up to these projects, in your mind you think you’re gonna get to use everybody in the MCU. But Marvel always asks, “Does this person belong in this story? You cannot just geek out and put all of our characters in your project because you like them. They have to occur organically.” So Spider-Man did not make it.

The inclusion of Spider-Man would’ve made sense with it being his home turf, but the approach says a lot about how Marvel Studios approaches their characters. Instead of forcing every hero to show up in every project, they need to fit the story organically rather than getting forced in. Falcon and Winter Soldier already included Zemo, Sharon, and the Dora Milaje. At one point, it could take away from Sam and Bucky’s story. It is interesting to note that Feige didn’t exclude the fact that Tom Holland‘s Peter could appear in the Disney+ show, which opens up a lot of other questions if you consider the recent dealings between Disney and Sony. We’ll see if more is to come to this aspect of the franchise. Luckily for Sam, he won’t be able to steal the shield again.

Source: Inverse via The Direct

Disney Fights Back A...