Just today, we finally got the reveal for WB Games Montreal’s upcoming Batman game Gotham Knights. Surprisingly, it does not feature the iconic caped crusader as the main protagonist. You actually get to play as a variety of members of the Bat-family including Batwoman, Nightwing, Robin, and Red Hood. They teased that the game would feature co-op, so you’ll get to play alongside friends throughout the teased story. At the end of the trailer, they even confirmed that the Court of Owls will have an important role in moving forward. Shortly after the panel has ended, actor Stephen Oyoung, who many may remember as Martin Li from PlayStation’s Spider-Man, shared a tweet that he will be playing Red Hood.

🦇’s outta the bag! Honored to be taking up the mantle as Red Hood! #GothamKnights #wbmontreal pic.twitter.com/h0RX2CztdD 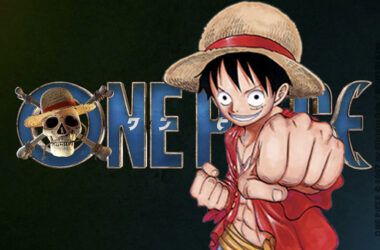 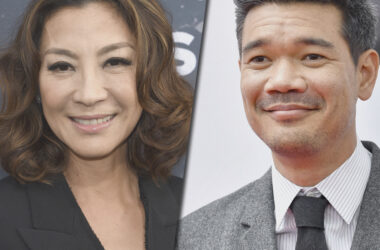 It looks like the upcoming Disney+ series adaptation of American Born Chinese will become a Shang-Chi reunion, as…
Read More 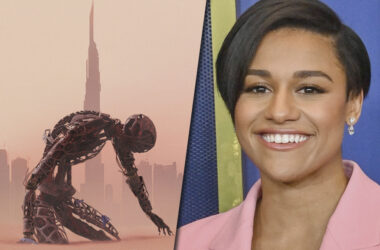 Westworld has hit the jackpot, as they have added West Side Story actress and Oscar winner Ariana DeBose…
Read More