Somehow, the Patton Oswalt-led M.O.D.O.K. show survived the great Marvel TV purge. Marvel Studios CEO Kevin Feige took over with his new focus on Disney+ and canceled most of the active shows. As such, Hellstrom and M.O.D.O.K. are the last remaining productions from Jeph Loeb‘s era. The latter will premiere on Hulu and was originally part of the Offenders crossover franchise. So far, we didn’t know much about the project. Suddenly, it got a panel at New York Comic-Con’s. Now, we even got some more details, as Oswalt also offered some details on the show’s production while promoting the third season of A.P. Bio.

The episodes have been written. They’ve been recorded. Now they’re being animated. And because we committed very hard to the stop-motion aspect to it and we’re packing every frame with crazy detail. It’s looking like it’ll be early next year, but I don’t know the exact date yet.

It is great to hear that we won’t wait too long for the show. As they have already recorded everything, they primarily only have to focus on the animation. This is probably a bigger surprise for me, as I didn’t realize that it would be stop-motion. Yes, studio Stoopid Buddy Stoodios is well-known for their work on Robot Chicken but it still is quite surprising given Marvel’s history with animation shows. The official description by Hulu teases quite a unique show.

In “Marvel’s M.O.D.O.K.,” the megalomaniacal supervillain M.O.D.O.K. (Patton Oswalt) has long pursued his dream of one day conquering the world. But after years of setbacks and failures fighting the Earth’s mightiest heroes, M.O.D.O.K. has run his evil organization A.I.M. into the ground. Ousted as A.I.M.’s leader, while also dealing with his crumbling marriage and family life, the Mental Organism Designed Only for Killing is set to confront his greatest challenge yet: a midlife crisis!

It’s certainly an interesting approach to such an iconic character. As this takes place after M.O.D.O.K. had fought the Avengers, so we can expect a few cameos throughout the show. Also, it is interesting that in this version, he is married. There is a good chance his wife will be Monica Rappaccini, who many will recognize from the recent Marvel’s Avengers game. It will be quite a unique entry in the Marvel multiverse, and I cannot wait to see what approach they take with the iconic villain. 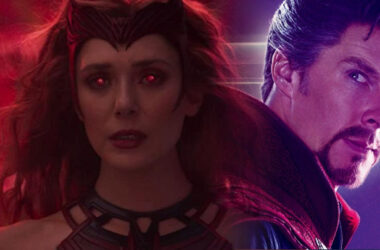 It looks like Doctor Strange in the Multiverse of Madness has wrapped production on its reshoots, as makeup…
Read More 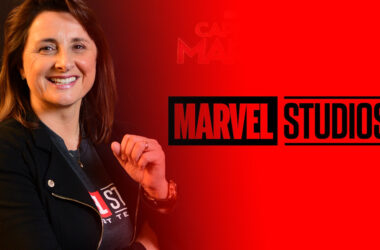 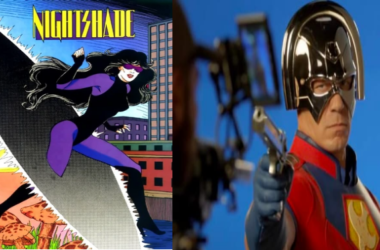 With production on Peacemaker rapidly approaching, slated to being production early next year if all goes to plan. Peacemaker is set to…
Read More