A recent leak courtesy of anerdydad on Instagram has offered fans their first look at the Funko Pop Vinyl line for the highly anticipated feature film Dune. The lineup includes lead Timothee Chalamets Paul Atreides including a hooded variant. Jason Momoa’s Duncan Idaho, the loyal bodyguard to the Atreides family andOscar Isaac’s Duke Leto Atreides have their figurines. The Vynil line is rounded out with the ghastly Baron Harkonen and Gaius Helen Mohiam.

The vinyl figures currently have no set release date. It’s unknown if any other retail exclusives will release alongside the wave. There is always the chance that some additional pops are released in a second line to build up hype when the film would eventually release. The film has quite a large cast, so it wouldn’t be too surprising.

Dune is currently set to hit theaters December 18th, 2020 but that is still uncertain. Tenet‘s recent disappointing performance may have pushed more releases into 2021. Even Sony is deciding not to release any films until the pandemic truly calms down which is still uncertain at this point. Whatever may happen, it will be interesting to keep an eye out for. With the constant delays, it also affects the release of tie-in products. It is also the reason that the Dune Funko Pops haven’t been officially revealed yet. 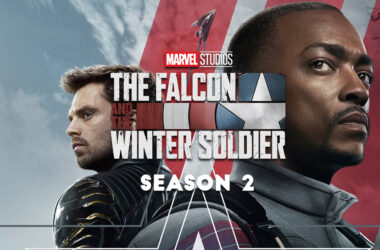 Ever since WandaVision kicked off a new era for Marvel Studios. They’ve now explored the ventures of long-form…
Read More 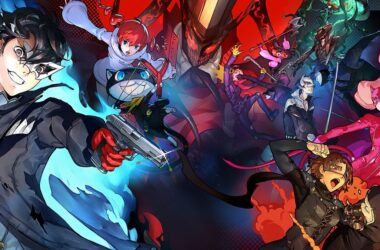 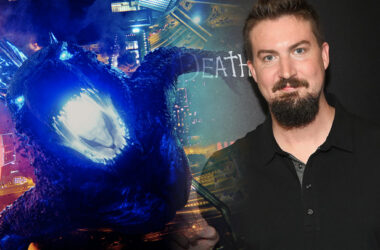