It looks like the Monsterverse will live on, as we’ve been anxiously awaiting an update since the release of Godzilla vs. Kong. Turns out, Apple TV+ has made a massive deal for a new series that takes place in Legendary’s Monsterverse franchise that will explore the aftermath from when San Francisco was destroyed in a battle between Godzilla and the Titans. The story focuses on a family that starts to uncover how their legacy connects to the mysterious organization known as Monarch.

The project is currently untitled, but Chris Black will serve as showrunner. It seems that Legendary has been searching for a potential buyer to carry on the franchise through a TV series, as they work on a film in the meantime. Apple has been struggling with a lack of IPs, and it seems they were the ones to get their hands on it. What makes this a surprising direction is that the Monsterverse was part of Warner Bros.’ IP, especially with Godzilla vs. Kong releasing simultaneously on HBO Max. Justin Kroll offered some insight into why they decided ended up with Apple TV+.

Matt Fraction is also a co-creator of the series and will produce alongside Safehouse Pictures’ Tory Tunnell, and Joby Harold. Toho is also involved with Hiro Matsuoka and Takemasa Arita acting as executive producers. Their involvement confirms that the series will include Godzilla in some capacity. It’s great that the franchise will continue, but does raise some questions regarding their relationship with Warner Bros. moving forward, as they are also working on a Dune spinoff series with HBO Max. We’ll see what the future has in store. 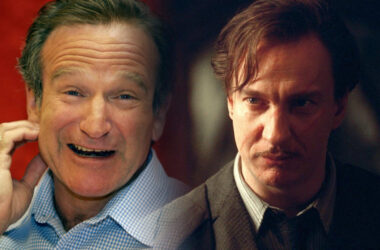 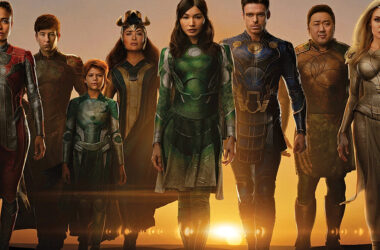 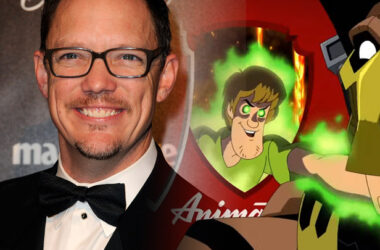 Okay, he’s technically not called Ultra Instinct Shaggy but going by the initial trailer they are embracing the…
Read More