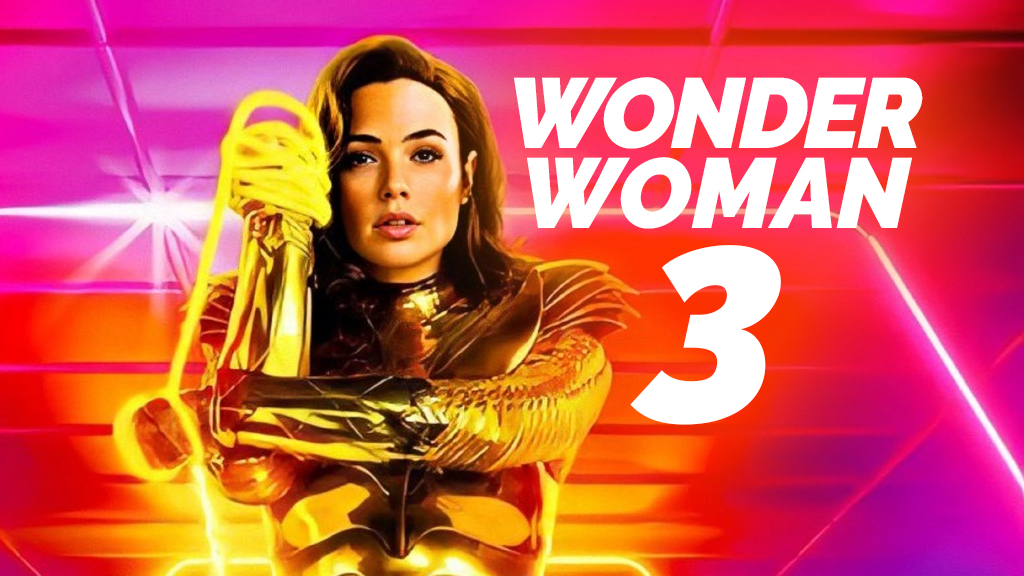 Over a year after its initial, scheduled release date, Wonder Woman 1984 is now officially out, the first movie of its magnitude to be simultaneously released in theaters and through a streaming service (at least in the US). In the last couple of days, initial word of mouth hasn’t lived up to 2017’s installment, but perhaps the biggest piece of news has been the fact that Warner Bros. has greenlit the series’ threequel, with both Gal Gadot and director Patty Jenkins returning. 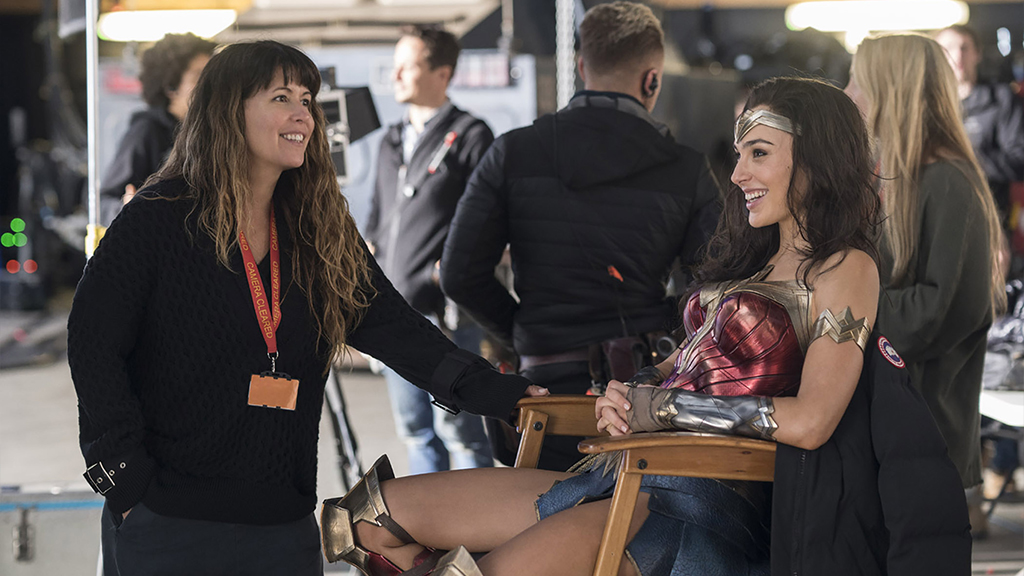 It’s been a very rough year for studios and everyone involved in both movie-making and the release process itself. By theaters being closed and having audiences themselves turn away from the theater experience even when it remains a possibility, Warner will never make the same amount of money a Wonder Woman film would earn in a regular theater-wide release. Adding to that the poor reviews the movie is getting, it may sound odd how they were so quick to set their eyes on a third installment. But that decision is the right one to make, and it couldn’t have come at a better time.

Why it is the right decision.

Back in 2017, Wonder Woman was greeted with largely positive reviews, making it, for many, the best entry in the DCEU up to that point. Since it was the first female-led major super-hero movie, the cultural impact was also quite impressive. Audiences all over the world were presented with a strong female character that skewed away from the usual tropes, filling a gap that was long overdue. Warner also seemed to be quite pleased with the end result. It was its first DCEU character to earn itself a solo sequel, both before Superman (that had a 4-year head start) and Batman (that hasn’t yet had its own DCEU movie as of today). That alone speaks volumes about both the way the project was received inside the studios and the brands’ strength.

More than three years later, the appreciation for what both Jenkins and Gadot managed to do with the character remains essentially unscathed. Even if overall reviews aren’t at the level that was to be expected, people are mostly taking it as a misstep, and there don’t seem to be many doubts that, if given the change, a third movie could easily reach the level of the first film, if not surpass it. When the time comes for the trilogy to be completed, the COVID-19 pandemic will hopefully be entirely behind us. This would mean that regular Box Office numbers will likely be making a comeback (for blockbusters, at least), and so Warner is acknowledging that even though Wonder Woman 1984 won’t have the expected return, the brand is indeed strong enough to handle a third installment.

By not letting themselves get scared by bad reviews and a low Box Office result (compared to what it would earn in a non-COVID world) Warner is setting itself up for a massive payday in a few years time, and allowing audiences to watch yet another chapter of Diana Prince’s journey, something I feel everyone is still eager to experience. 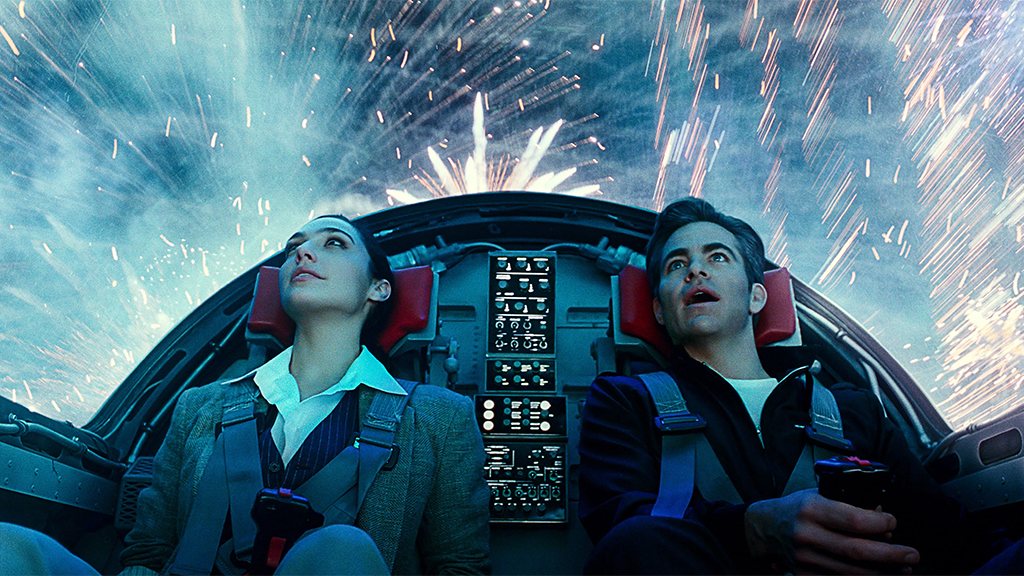 Why the timing is right

Despite the low Box Office numbers, context still matters. We’re in the middle of a worldwide pandemic and these numbers aren’t obviously representative of the interest general audiences had in the project. In fact, these are the highest numbers ever since the pandemic started, so even though there are on the low side when compared to similar movies released in the past, they demonstrate that audiences are still connecting with the material. At the same time, and helped by the fact that no extra fee was charged, the streaming numbers have seemingly been huge, with half of HBO Max’s subscribers reportedly watching the movie in the first couple of days.

Unlike in past occasions, Warner didn’t take long making decisions and has decided to ride this small yet positive wave and validate the movie by announcing a sequel. This decision almost makes it seem like all the bad reviews and the less-than-perfect word of mouth aren’t taken into consideration and therefore, don’t matter at all. This is obviously a bit of posturing by Warner, but the fact is that by reacting so promptly, Warner placed the movie above most critiques by deflating them with a “Despite what you have to say, we’re still following our plan” mindset.

This is the kind of stubborn approach Warner has sort of been lacking in the past few years. They always seem to be reacting a bit too late, and their grand scheme often seems to be lacking. Making this final decision so early on, it’s one less thing to worry themselves about, so hopefully, they can now go back to other developing projects in need of focus and leave Jenkins and Gadot to their character.