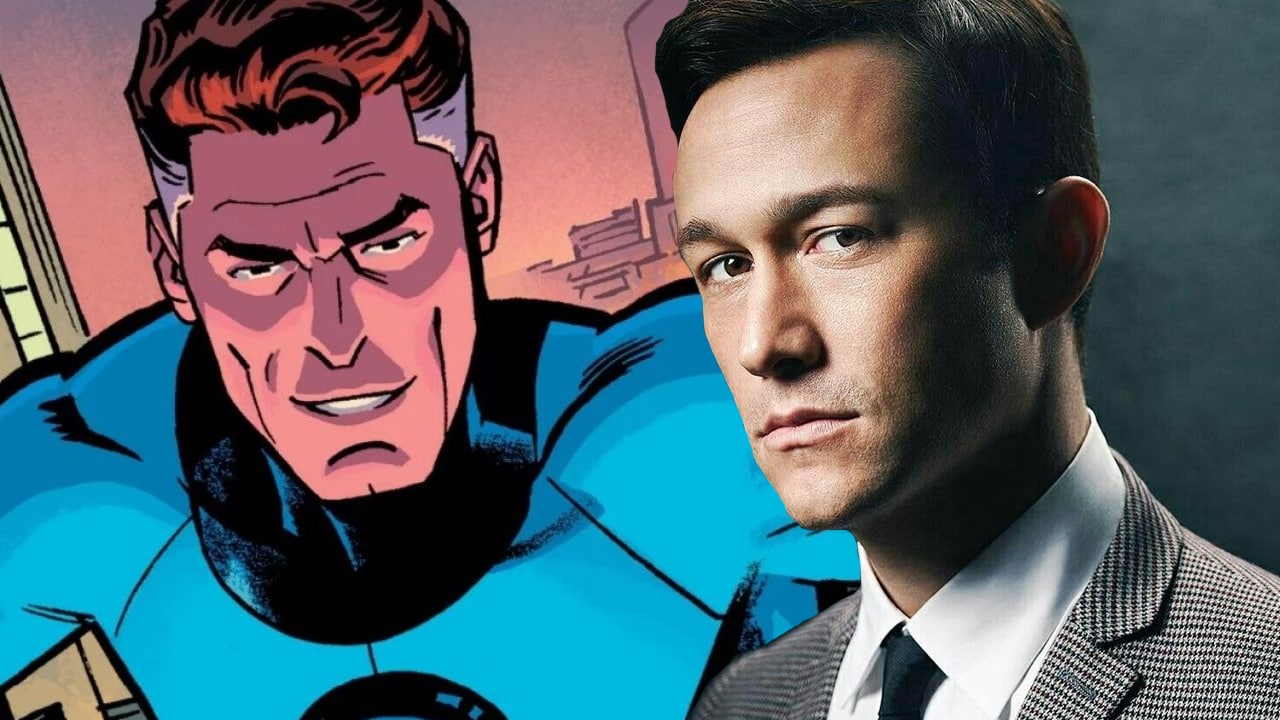 As has always been the case, “What I Heard This Week” pieces should never be taken as more than rumors until they’re proven true or false.

Hollywood has gone on holiday and as is the case every year, the information stream has slowed to a trickle. New is always slow this time of year and while I don’t have any solid news to share with you, there is one really fun rumor that might get fans buzzing and generate some interesting conversation. Again, this is only an unsubstantiated rumor at this time, not some fuego scoopage. If it turns out to be true, however, it could lead to Marvel Studios collaborating with a big-time, fan-favorite talent down the road. So before going any further, adjust your expectations because this one tidbit comes without context. 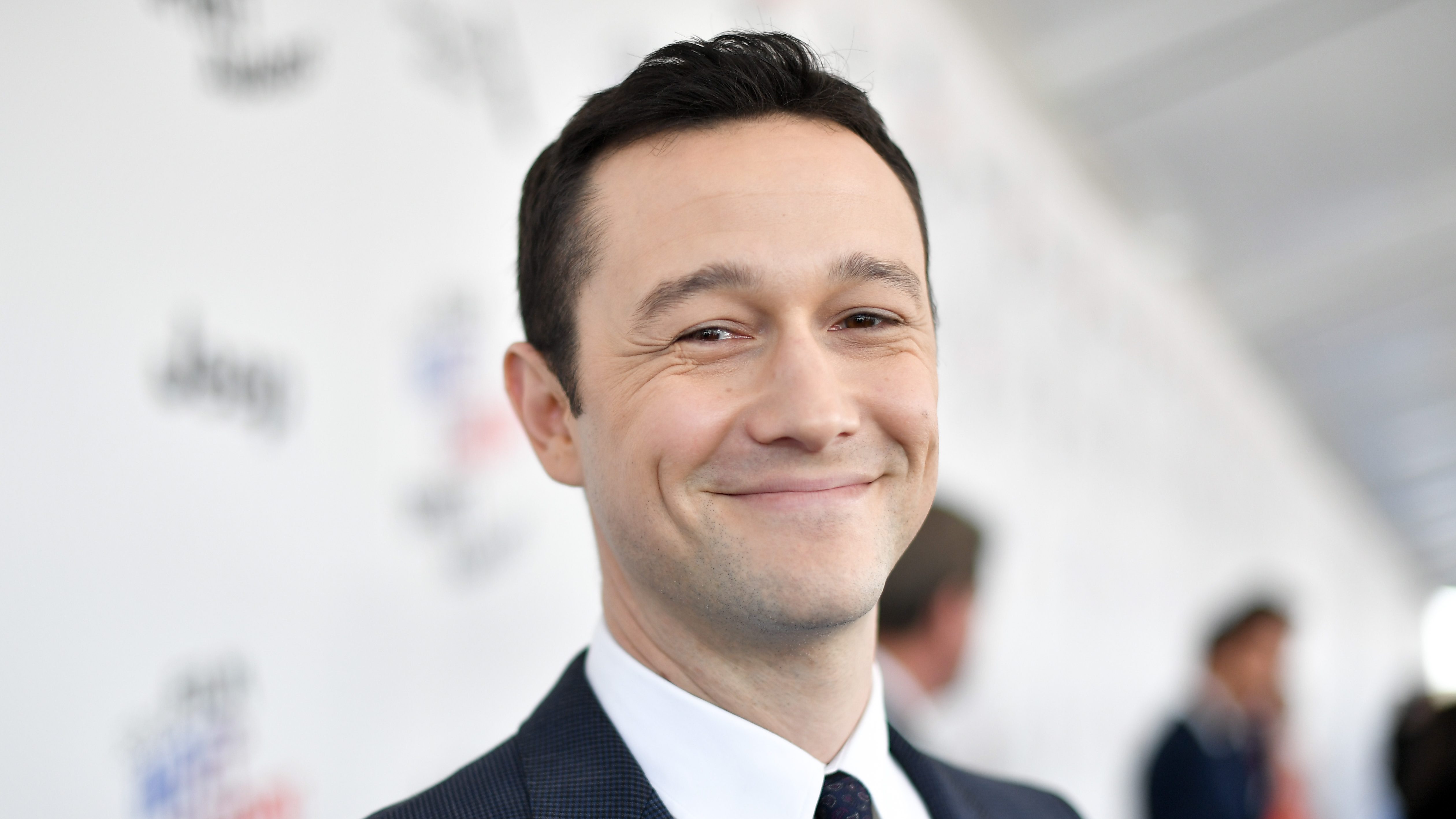 Early on Christmas morning, I was notified that the uber-talented Joseph Gordon-Levitt had recently been in contact with at least one of the creatives at Marvel Studios. Unfortunately, as the kids say: “That’s it. That’s the tweet.” Given the lack of specific context here, “contact” could mean a lot of things. He could have bumped into someone at a coffee shop; he could have had a meeting with Kevin Feige; he could have sent a “Happy Holidays” text to a producer buddy of his. We just don’t know, which is why I cautioned you to adjust your expectations; however, there’s no point in being a fan if you don’t speculate wildly about what this COULD mean.

In an industry loaded with talent, JGL stands out as uniquely talented. The 39-year old has been acting since he was 7 and has also branched out into writing, directing, producing and even composing film scores. Therefore, being in contact with the studio doesn’t necessarily mean we’re going to see Gordon-Levitt bring a hero or villain to life on the screen. It’s just as likely that, if he were to join the team at Marvel Studios, that his contributions come off-screen. Gordon-Levitt was frequently fancast as Marc Spector, the vigilante hero that the trades have reported is set to be played by Oscar Isaac in Moon Knight, but that doesn’t mean that JGL couldn’t still contribute to the series in some way. The Jewish-American actor could easily be brought in to work with the writers to contribute to the authenticity of the script, have another role in the series (perhaps he could play Marc’s father, Elias, for instance) or simply be consulting on the project in some other way.

Of course, the more tantalizing potential here is that JGL met with Marvel Studios to discuss the role of Reed Richards in Marvel Studios Fantastic Four, set to be directed by Jon Watts. After spending a couple of years away from acting following the birth of his children, Gordon-Levitt has worked on only a couple of projects per year the last two years and could be compelled to throw his hat in the ring for the role of Richards, one that will likely secure a decade’s worth of work as Mr. Fantastic is sure to become one of the MCU’s prominent characters in 2023 and beyond. JGL is among the most popular fan choices for the character, but keep in mind that this is nothing but sexy speculation here since we do not know the nature of the interaction he had with the Marvel Studios creative. 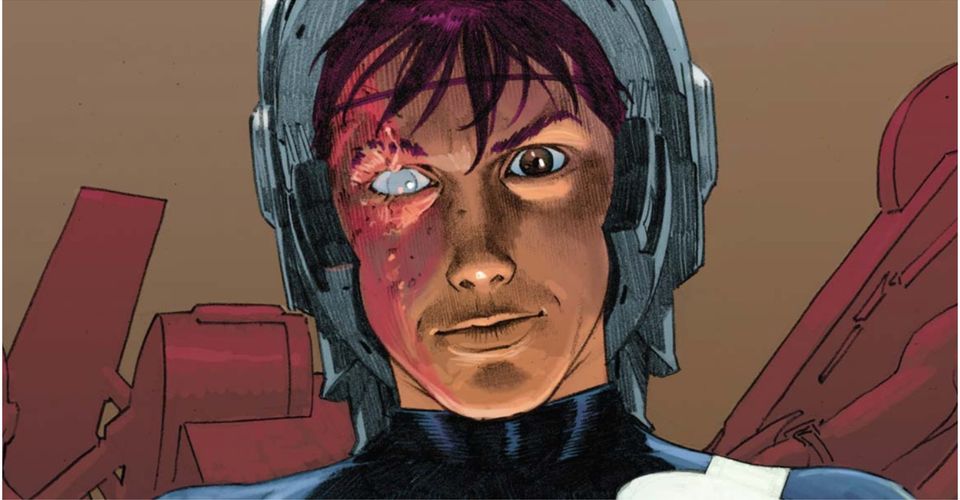 Going even further down the rabbit hole, Gordon-Levitt, who would be a very young-looking 40 or 41 by the time Fantastic Four went into production, resembles the Ultimate Reed Richards far more than he does the 616 version of the character. While I am not a fan of taking Richards down that road in the MCU, there is at least some physical similarity there; however, if Feige and Watts want to make sure their Fantastic Four stands apart from the previous versions, taking Richards down the road to becoming the Maker would do it.

Alternatively, JGL could also prove an interesting choice for another member of Marvel’s First Family: Ben Grimm. Before being exposed to cosmic rays and turning into the giant, orange Thing, Grimm was a handsome, athletic and highly intelligent guy who grew up on Yancy Street in a Jewish family. While he’s been portrayed as less than intelligent in some mediums, Grimm was an Air Force pilot and astronaut and far from a bumbling fool. Whether via flashbacks or due to the “human once a year serum” developed by Reed, we could see a human Grimm in the film played by Gordon-Levitt who could also do the motion-capture performance of the Thing. Again, it’s all just speculation at the moment, but that’s part of the fun of being a fan.