Guillermo del Toro‘s next major project, the anthology Cabinet of Curiosities has found an additional actor for its series. It’s not just anyone, but Ronald Weasley himself, Rupert Grint, will join the already stacked cast. The project includes Essie Davis, Andrew Lincoln, F. Murray Abraham, Ben Barnes, Tim Blake Nelson, Luke Roberts, David Hewlett, and many more. It’s quite an impressive cast of many different talents that’ll explore different types of horror stories in the series. Del Toro is co-showrunner and executive producer on the project with Panos Cosmatos, Jennifer Kent, and Vincenzo Natali writing as well as directing episodes.

Not much is known about the project outside of it exploring eight sinister tales, as Deadline puts it, that’ll showcase the different corners of horror. Del Toro has personally selected the writers and directors for the project to bring the vision to life. It seems Grint was on his radar for quite some time since his work on Apple’s Servant. So, he might have high hopes for the actor in bringing his role to life in the series. He is set to appear in the upcoming 20th Anniversary special for Harry Potter on HBO Max. We’ll see if anyone else is still in the pipeline to join the project before it enters production. 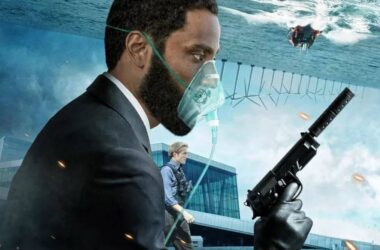 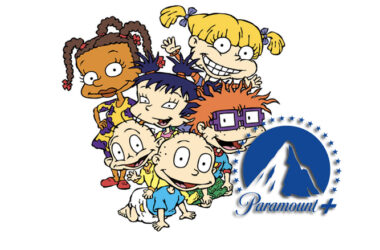 Paramount+ is following up its iCarly revival with the return of another iconic franchise. Nickelodeon revealed at today’s ViacomCBS…
Read More 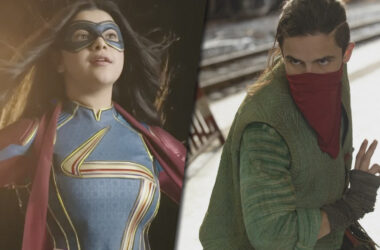