While it seemed that Halo opened to surprisingly little fanfare, the series was still quite the hit on Paramount+. Pablo Schreiber takes on the role of Master chief in this new live-action adaptation based on the popular Xbox gaming franchise. We believed that it was a decent opening to a new series–you can check out our review by clicking here–it looks like Paramount has been quite satisfied with the release. Chief Programming Officer for the streaming service, Tanya Giles, shared the following statement on its success:

Bringing ‘Halo’ to life as a streaming series has been one of the most rewarding efforts for Paramount+ to date and we could not be more thrilled at the massive fan responses to the series’ debut. Along with our phenomenal partners at Showtime, 343 Industries, and Amblin Television, we cannot wait for fans to experience more of this incredible universe.

As per usual in the streaming world, we don’t have any exact numbers but it was highlighted that it was a clear winner. Considering the project started initially back in 2013 and has been in production for quite some time, these numbers are definitely a sigh of relief for Paramount+. They already renewed it for a second season with a new showrunner. So, it seems that the early renewal was definitely the right move and we’ll see if it can keep up that viewership over the next few weeks as it rolls out the rest of the episodes. 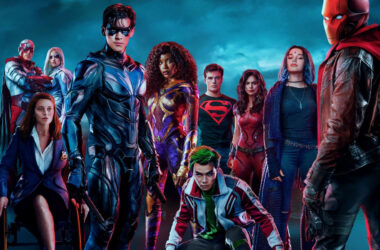 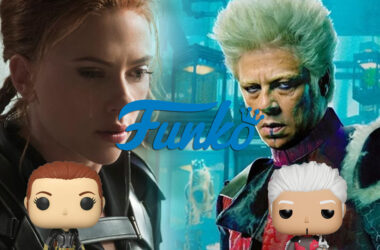 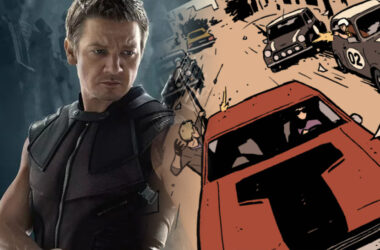 Filming on the upcoming Marvel Studios Disney Plus streaming series Hawkeye got underway in Brookly this week and,…
Read More