The first two episodes have dropped for Marvel Studios’ Hawkeye series on Disney+. It gave us some hints of what’s to come in the future episodes, but we also know that Black Widow set up an appearance by Florence Pugh’s Yelena Belova. Turns out, director Rhys Thomas had one more MCU character in mind while creating the series. In an interview with The Playlist, the director revealed that early on he hoped to include Paul Rudd‘s Ant-Man.

Sadly, it seems he didn’t make it into the series but their dynamic certainly would’ve added something fun to the series, as highlighted by the director. It’s good though that it didn’t happen, as he might stick out a bit too much in a series that is taking a more grounded approach to its story. So, a guy that can shift sizes at will might take away from Clint and Kate’s story. Thomas‘ full quote is on what inspired his potential addition:

I don’t want to reveal anything because we do kinda get to introduce [some characters]. Here’s one—Ant-man. Paul [Rudd] and Jeremy’s dynamic together I enjoy. I enjoyed their press tour dynamic when they were on the ‘Avengers’ run. So [Ant-Man] was a character that felt like a fun way to play at the absurdity of Clint’s situation…but I did get to have a little nod to that.

Still, Rudd‘s dynamic with Jeremy Renner was a highlight in the press tour and even in Captain America: Civil War. Here’s hoping that they get another chance to team up in the future. At least we got a tease of what’s to come in the series with four more episodes releasing in the coming weeks that may hold plenty of surprises for viewers. 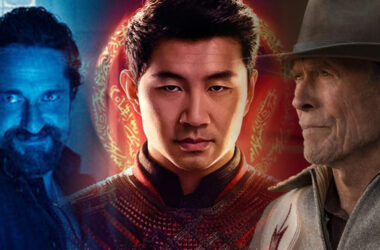 Another weekend has passed and it seems Shang-Chi is still holding on to the top spot. It’s currently…
Read More 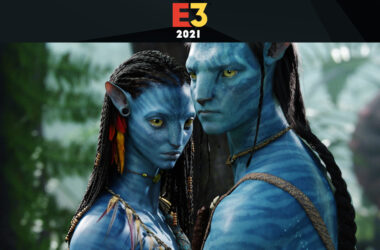 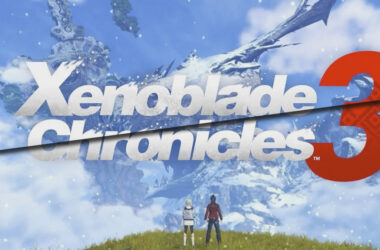 The iconic action RPG is finally getting a third entry, as Nintendo has just unveiled the first trailer…
Read More