When Hawkeye‘s first episode starts, we find ourselves back in the Chitauri invasion from the first Avengers film. Afterward, we see Hailee Steinfeld‘s Kate Bishop’s story from a young kid growing into the young archer that’ll join Clint Barton in his unlikely adventure. The only thing that we don’t find out is if Bishop was affected by Thanos’ snap from Avengers: Infinity War.

Luckily, Steinfeld offered some insight into if she was affected by it in an interview with The Wrap. As they point out, we are introduced to the character when she is 22 years of age. If she was still a kid around ten years old during the Battle of New York of 2012, then it would work out that she’s that age in the year 2024 going into 2025, as confirmed by director Rhys Thomas. Luckily, she also confirms that she wasn’t snapped:

No, I believe that we see her survive and we see, you know, loss there as well. And that didn’t happen to her.

It’s a strange event that the various film and series writers have to work around, as the on-time we got a definite timeline, it didn’t quite work in Spider-Man: Homecoming. To avoid this, Marvel Studios has gotten sly with giving definite timelines and mostly working around when it takes place of specific events. We’ll see if more series might still explore how these events affected NYC from the events of Infinity War and the Blip from the sequel Avengers: Endgame. 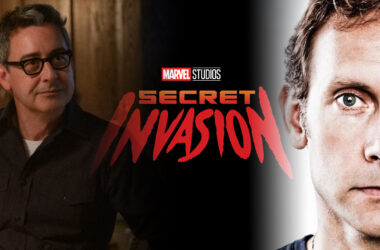 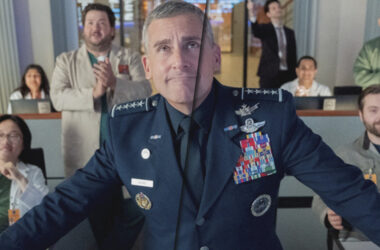 Space Force was a strange addition to Netflix at the time, as the series was fast-tracked in reaction…
Read More 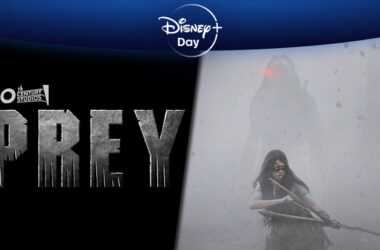