The latest Marvel Studios Disney+ series has finally arrived and Hawkeye starts off with a unique look at the original Battle for New York during The Avengers. The opening of the film introduces us to a young Kate Bishop when the Chitauri attacked.

It’s also the moment that she witnesses Hawkeye taking down aliens and becomes a fan of the Avenger, which leads to her interest in archery. In an interview with The Wrap, director Rhys Thomas reveals that the sequence was “completely done brand new” outside of one single scene.

The whole thing was completely done brand new, it was all new off the showroom floor, except there was one moment of Jeremy leaping off the building that we [used]. But we also had to shoot the other side. So we had our double recreate the leap as well. I had this great chance to look at dailies from the original ‘Avengers,’ which was kind of cool.

It’s not the first time we revisited the events of the first Avengers film, as Spider-Man: Homecoming famously opened up with its aftermath. WandaVision also had an episode of the events from the crossover films, such as seeing what the events of the Blip meant for people that vanished after Thanos snapped his fingers.

The sequences are reminiscent of the Marvels comic storyline, which showed the big events from the perspective of a regular photographer from the Daily Bugle. Here’ shopping they high continue teasing these events and how they establish the franchise’s future. 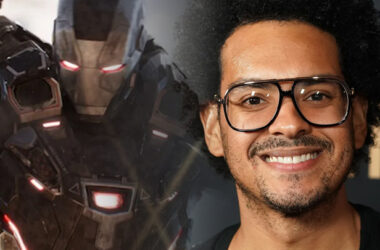 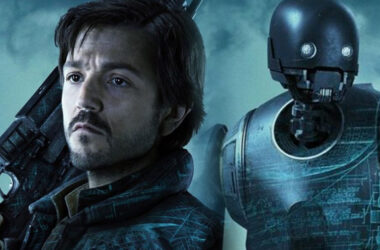 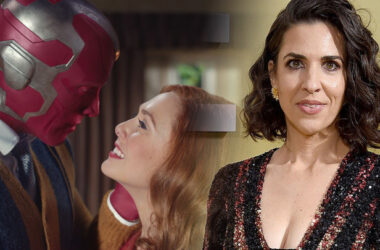 It looks like WandaVision was a success, as Marvel Studios and 20th Television have signed a three-year deal…
Read More