Marvel Studios had quite a unique approach to their long-form storytelling early on. The initial Disney+ series, WandaVision, Falcon and the Winter Soldier, and Loki, relied on a single director to bring the unified vision to life. Yet, the latest entry, Hawkeye, has taken a very different approach. The last two episodes moved from Rhys Thomas’ direction style to that of the director duo Bert and Bertie. It highlights that Marvel Studios is still learning how they bring their shows to life and it paid off so far.

In an interview with ComicBook.com, director Bertie of the duo offered some insight on what might’ve inspired the production studio to take that very approach. The third episode includes a one-shot that kicks off one of the series’ longest action sequences. Kate and Clint drive off from the Tracksuit Mafia while shooting them down with the help of trick arrows. Even the latest ended on a rooftop showdown and it seems the prep work needed for action is one of the leading reasons they’ve started moving on from the one-director concept.

We can only imagine that that was a choice based on wanting to make sure that every episode had a lot of attention on it. It’s such a huge universe, and when you’re doing these action sequences, there’s so much prep that goes in that…by being a team with [director Rhys Thomas], as we were, to kind of create and craft the whole thing with [producers Trinh Tran and Kevin Feige] and a whole team, but then to be able to concentrate on our individual episodes, it was actually a way of ensuring that each episode had its own stamp and its own arc and its own bigness, if you like.

It wouldn’t be too surprising to see this standardized throughout future entries, as it allows each creative team to tackle projects how they see fit. Not every director has experience with action sequences and can set their focus on dramatic storylines. Loki had some great depth and character work but was a bit lacking in its action, as the Asgardian seems to struggle with everyday people. So, we’ll see what it might mean for future entries in the franchise. 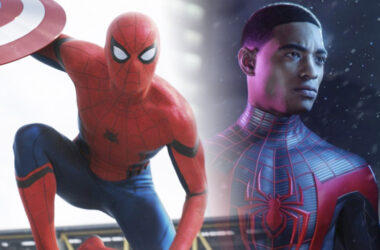 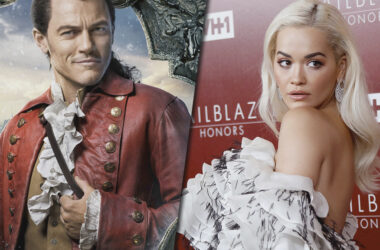 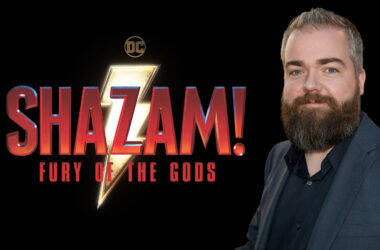