We’re only halfway through the latest Marvel Studios series on Disney+, but we’ve gotten a glimpse at the main players throughout the rest of the series. Yet, it’s also noticeable that an iconic part of the original My Life as a Weapon run. While teased in the first two episodes, Kaz Kazimierczak finally had an actual role in the story but he’s quite a departure from the comics. While still an interesting character, it seems like they are going down a different route with him.

In the comics, Kazi was better known as the mercenary Clown. He’s shown to be quite ruthless and even emotionless while shooting down anyone he’s contracted to do so. He also doesn’t have a connection with Echo directly but was contracted by the Tracksuit Mafia and Wilson Fisk in the comics. He also normally wears noticeably absent clown make-up.

With more hints going around that the Kingpin will make his appearance soon, and the “uncle” mentioned by Kazi, it seems he’s generally a part of the Tracksuit Mafia rather than a hired hitman. He’s also an emotional anchor for Echo, whose story was adapted for the series quite a bit to fit the overarching MCU. Yet, it feels like his role could’ve been replaced by almost any other character.

So, there is the possibility that he may potentially be turning into the character we’ve met in the comics. Live-action adaptations of any kind tend to showcase origin stories to give characters arcs. The events of this storyline could end with Kazi taking on a new personality and covering his face with the clown make-up at some point. The show does highlight his role in the story and perhaps he is taking a backseat before taking over in a potential future storyline. 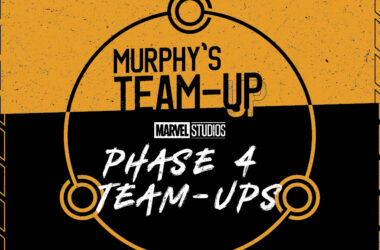 This week, the team shares their thoughts about what potential team-ups they'd like to see down the road in the MCU
Read More 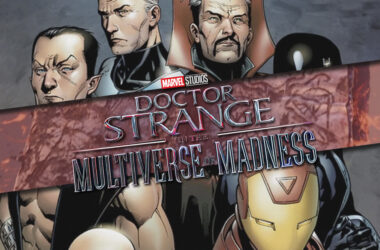 We are only a week away from Marvel Studios’ next film, Doctor Strange in the Multiverse of Madness.…
Read More