Nicole
0
0
0
IDW will officially lose the licenses for both Transformers and G.I. Joe at the end of 2022, with the licenses expected to go to Skybound.
Total
0
Shares
0
0
0

It’s official: IDW will lose the G.I. Joe and Transformers license at the end of 2022.

The news was announced on Thursday by the comic book publisher. Back in December, it was announced that Robert Kirkman‘s Skybound imprint was in talks to pick up the licenses from Hasbro. Now, IDW has confirmed the news. However, fans of the G.I. Joe and Transformers comics can rest easy knowing the stories will continue throughout the remainder of the year.

In a statement to The Hollywood Reporter, IDW commented on the news. “At the end of 2022, IDW will bid a fond farewell to the publication of G.I. Joe and Transformers comic books and graphic novels. We’re exceedingly proud of our stewardship of these titles – 17 years with the Robots in Disguise and 14 years with A Real American Hero – and thank the legion of fans for their unwavering support, month in and month out. We’re also eternally grateful to every one of the talented creators who helped bring these characters to four-color life through our comics.”

The monthly Transformers titles will come to an end around mid-summer, along with Transformers: Beast Wars series. While IDW is still preparing for a milestone issue of G.I. JOE: A Real American Hero with issue no. 300 with writer Larry Hama on board.

While the publisher will be losing the licenses for G.I. Joe and Transformers, however, it will retain the licenses for both My Little Pony and Dungeons & Dragons. As it stands, Skybound, Kirkman‘s imprint, has yet to comment on the potential deal with Hasbro. 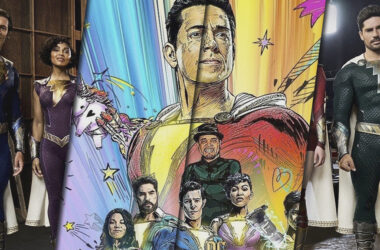 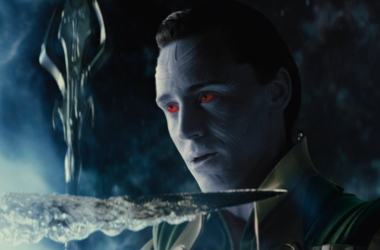 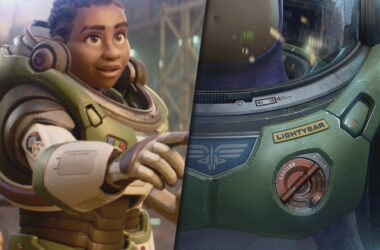 There has been quite a bit of controversy surrounding Disney, most notably CEO Bob Chapek. His handling of…
Read More