It shouldn’t come as a surprise that John Cena, a professionally trained sports entertainer, has what it takes to bring his chops outside the squared circle. This year alone saw his debut in blockbusters F9 and The Suicide Squad, where he garnered raves for his scene-stealing performances. He’s also starring in a new comedy called Vacation Friends, where he gets to play a character unlike that of Peacemaker and Jakob Toretto.

Honestly, when I read the script, it was like, “This is kinda where I am in my life right now. ” And the great thing about a movie called Vacation Friends, you know what you’re gonna get when you see the movie.  Like, the two words describe what you’re gonna see, so you have expectations.  And any great comedy takes relatable situations and completely makes them hysterically absurd.

Like most rowdy comedies, Vacation Friends is a movie about comfort zones and being in the moment. It’s the familiar tale of a crazy character clashing with an uptight character in fun ways but they eventually bring out the best in each other. Cena spoke to the press about his thoughts on what this movie tries to be and how it speaks to him as a person.

That’s what this movie does.  It puts us in a situation… like, I’ll use Superbad, The Hangover, you could go on and on.  You get it.  Like, you get what the Hangover is about.  But it’s so far that that’s where we can laugh at it, because these people go through these absurd situations.  So you know what Vacation Friends is about.  And what drew me to the script was, “Wow I’m really kinda focusing on trying to be present, trying to be more emotionally available, trying to really solidify my attachments in life.” 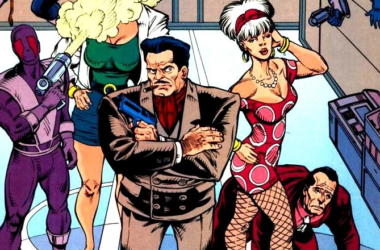 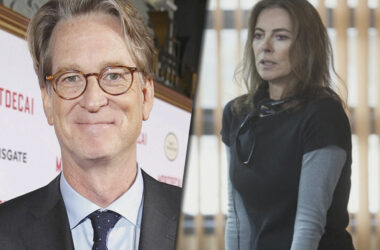 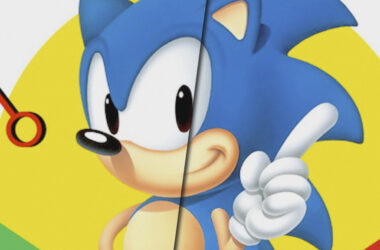