The world of Hollywood was met with a shock recently when director Justin Lin suddenly dropped out of working on the highly anticipated Fast X. At the time of his departure, just days after filming had begun, it was unknown exactly why he would leave production on the tenth film in The Fast and the Furious franchise. It was especially surprising considering Lin had directed multiple entries in the series previously. Now, the reason for his exit has reportedly been revealed.

Richard Johnson of NY Daily News is claiming that Lin stepped away from Fast X due to the difficult on-set behavior of series lead Vin Diesel. According to a veteran industry producer, who is not working on Fast X, the star has been arriving to film his scenes late without even knowing his lines. He has reportedly also shown up out of shape, and this development will cost Lin “$10 or $20 million” leaving the project. This revelation comes shortly after the filmmaker appeared to be uncomfortable in a video posted by Diesel as a promotion for the film. In the footage, Diesel asks Lin if he thought Fast X was going to be the best Fast & Furious yet, to which the director replied:

It feels like the beginning of, uh, of an epic ending…. In my heart, yes.

Universal is currently looking for someone to take over for Lin, with names like F. Gary Gray and David Leitch attached. With production already underway, the search is supposedly costing the studio upwards of $1 million every day. 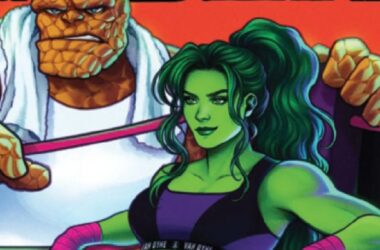 It looks like an old rumor may have gotten a second wind. DisInsider has shared some interesting details…
Read More 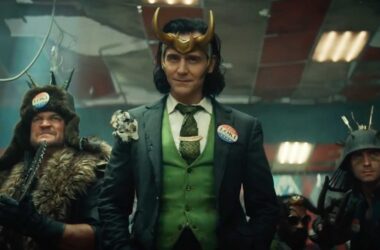 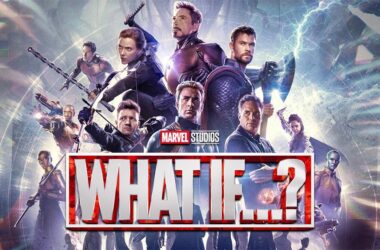