Earlier today news broke that an Agatha Harkness spin–off series starring WandaVision’s Kathryn Hahn is in development as Marvel Studios. Hahn’s performance as Harkness in the Emmy-winning series received massive fan praise and critical acclaim. Her turn as Harkness even earned her an Emmy nomination in the process.

While spin-offs of any kind are quite common to see after extremely successful and popular original works, they often end there. However, it was reported that Hahn’s series deal is, in fact, part of a larger deal with Marvel Studios. The deal not only encompasses Hahn’s Harkness appearing in more Disney+ projects, it also sets the character up to appear in future films.

The broad deal means Agatha Harkness may be around the Marvel Cinematic Universe for some time. After all, the character has significant history not only Wanda Maximoff, but also the Fantastic Four. The Fantastic Four, of course, are gearing up to make their MCU debut in Phase Four. The versatility of a large Marvel deal might allow her to make appearances in several projects that touch on stories vastly different from WandaVision. In any event, it certainly means Agatha Harkness will probably be around to add the mystical side of the MCU in the near future. 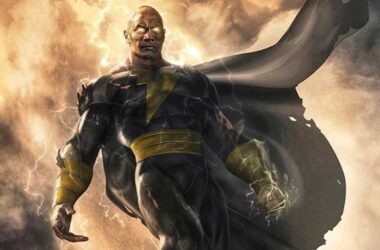 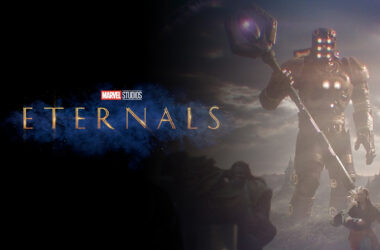 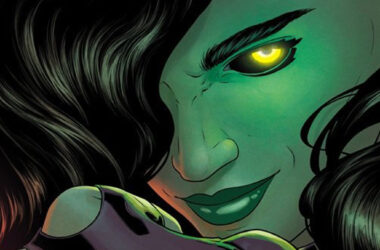