It looks like movement has finally happened for the long-rumored live-action adaptation of the popular series My Hero Academia. Deadline has revealed that Shinsuke Sato, who many might know for his work on the Japanese film Kingdom, will direct the adaptation for Legendary. It’ll be an English version based on the popular manga franchise by Kohei Horikoshi. The series has been quite popular in Anime circles thanks to the work of Bones Inc. and Toho Animation. The series already released three animated films and it’s uncertain if this adaptation will follow the manga or take a unique approach.

In the manga and anime, we follow the story of a young boy named Dekul. In a world where 80% of humans have unique abilities, he wants to fulfill his dream of becoming a hero. Yet, the reality is much harsher and he learns that he is “Quirkless.” As such, he could never gain a special ability until he meets his idol, All Might. Known as the greatest hero in the world, he uncovers a secret that’ll change his life.

It would be strange to simply tackle the same story, as the world introduced in the franchise offers the opportunity to tell a unique story from a new perspective. Yet, it seems likely they’ll try and follow Deku’s story due to its close ties to its overall mythos. Still, the franchise tried out spin-offs with the Vigilantes manga, which further developed the rules a world filled with professional heroes abides by. Perhaps the film could do something similar. 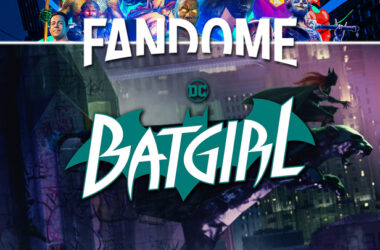 DC FanDome is the gift that keeps on giving, as we got a tiny panel discussing the upcoming…
Read More 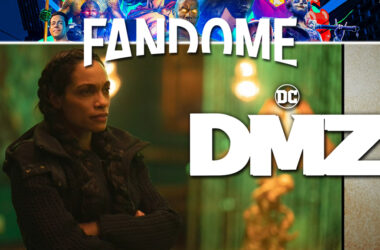 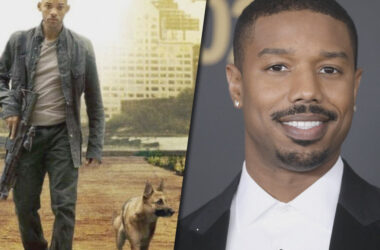