A new promo has just dropped for Doctor Strange in the Multiverse of Madness. We’ve gotten a fair bit that continue to tease what the upcoming film has to offer. So far, most of the trailers included small teasers of new footage but nothing truly internet-breaking. Well, that may be until now as we get a new segment of America Chavez and Doctor Strange falling through the multiverse which includes a deep cut from the comics.

If you look closely, you can see the Living Tribunal in the background. While it is only his head, it’s a surprising inclusion. As we’ve seen this segment in previous trailers, they might be falling through multiple multiverses and they are just a few seconds in the same realm as the Tribunal, but his inclusion highlights that the MCU is embracing the comic elements more and more.

Surprisingly, this isn’t our first time getting a tease of the Living Tribunal, as the last time it was in the form of an Easter egg during Loki’s iconic fifth episode. The only difference was that it was a stone statue of the Tribunal’s head and the face was covered. So, it seems that Marvel Studios is busy setting up the grander mythology of their universe with the Celestials in Eternals and now the addition of the most powerful beings in the known multiverse.

You can watch the full promo that was shared on Twitter here: 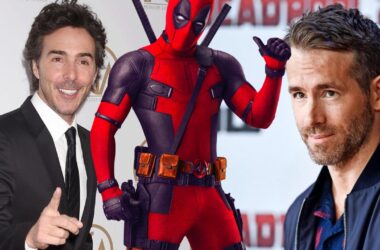 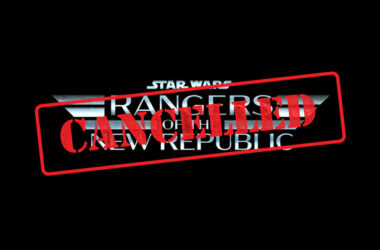 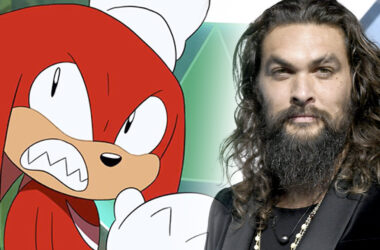