Not too long ago, we broke the story that Rachel Zegler was spotted wearing golden armor on top of a rooftop. It was an interesting reveal, as she was also spotted in a high school setting alongside Jack Dylan Grazer’s Freddy. Now, her role remains under wraps, and hints are pointing to her potentially being part of the three sisters with only Helen Mirren’s Hespera and Lucy Liu’s Kalypso confirmed.  It looks like the set photos have finally found their way online, as the images showcasing the actress in the before-mentioned golden armor got shared on Reddit.

The actress officially joined the production around three months ago and is the second Colombian American joining a DC project. She’s been an up-and-coming actress who has garnered a lot of attention after getting the leading role opposite Ansel Elgort in Steven Spielberg’s remake of West Side Story. She is joining the returning Zachary Levi, who was already sighted on set with a brand-new look as the titular hero Shazam. As production ramps up, we might expect a lot more set photos to find their way home giving us an inkling of the story. We still don’t know which Gods will enact their fury in the film. So, we may find out who the Three Sisters are working alongside to get their hands on the Shazam family. 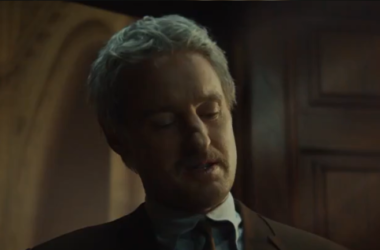 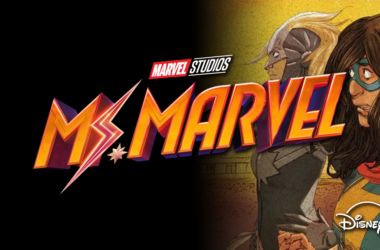 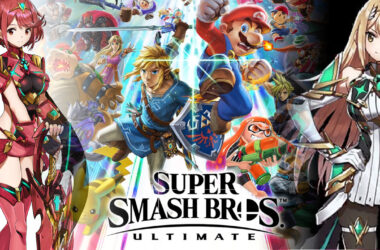