Production on Kraven the Hunter, Sony’s follow-up to the disappointing performance of Morbius, has been underway for some time now in the U.K., but the cast is still rounding into shape. According to a trade report, the latest addition is Levi Miller, a 19-year old Australian actor best known for playing Peter Pan in WB’s 2015 Pan.

Directed by J.C. Chandor, the film will star Aaron Taylor-Johnson as Sergei Kravinoff, one of Spider-Man’s greatest foes. The film is not expected to feature Spider-Man. Instead, it will feature Kravinoff’s half-brother, Dmitri Smerdyakov, aka the Chameleon (another one of Spidey’s great foes), played by Fred Hechinger, and their father, played by Russell Crowe.

Kraven the Hunter will join Venom, Venom: Let There Be Carnage and the aforementioned Morbius in Sony’s growing universe of films created around some of Spider-Man’s greatest foes, but without Spider-Man. The film is set to release in January of 2023. 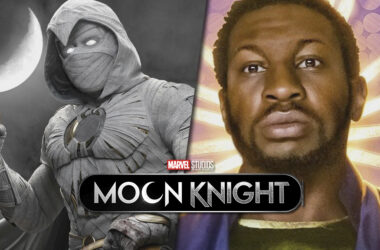 Loki set up the big bad of the multiversal conflict in He Who Remains, who is actually a…
Read More 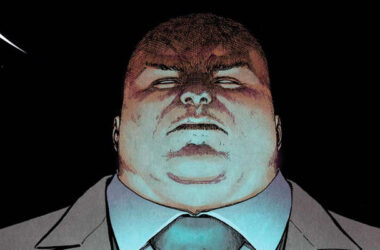 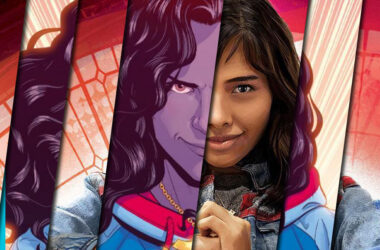