Return of the Jedi ended with the end of the Empire. Luke Skywalker defeated the Emperor and ended their conquest to own the entire galaxy. In its place, a new Republic would take over. Years later, a new Empire known as the First Order would rise from the ashes to once again seek dominance over a galaxy far far away. We all wondered how it could be that the moment we returned to the Star Wars franchise in 2015 that nothing has seemed to change. Dave Filoni did tease that this season of The Mandalorian would explore that very origin. Well, the latest episode continues to showcase the Empire’s thrive in a world after two Death Stars were blown up. Now the question comes, when will we start the build-up to their transition into The Force Awakens‘ First Order.

Here’s a spoiler warning. I will be talking about some major reveals in this episode, so only continue at your own risk.

In the first season, it felt like the leftover of the Empire was trying to sustain its importance in the Outer Rim. Yet, at the end of the episode, we got introduced to Giancarlo Esposito‘s Moff Gideon. The intimidating Security Enforcer seemed to know more than he let on, which made him the perfect foil for our favorite Mandalorian. He is deadset on getting his hands on the Child, which he believes could be the asset to resurrect the entire Empire. Chapter 12 offers a closer look at what exactly they were planning once they got their hands on the poor 50-year-old kid. It seems that they are trying to recreate the abilities of the Force by injecting it into test subjects. The last shot of the episode showcases Gideon in a room filled with a new set of Troopers. Eagle-eyed fans of the franchise may notice that these are the Dark or Shadow Troopers that appeared in a 1995 game Star Wars: Dark Troopers.

Well, how does this reveal connect to the Child? These Troopers are known for being able to use the Force in the comics. They want the kid’s blood to develop this new type of soldier that could change the tide in the war against the New Republic. In the game, it was a nearly indestructible type of battle droid. We saw test tubes filled with the poor people that got experimented on, who might’ve been the first test subjects before they got fused with droid technology. This series has been incredible in tying together elements from the Legends series, cartoons, and now video games. We didn’t see these types of Storm Troopers as part of the First Order, but it could be one of the reasons they rose back to power. We might get to see some ongoing upgrades to the existing armors that hint at how they end up with the design we see in Force Awakens. Maybe some Troopers get the infusion that would have later generations be force sensitive, which may be the event that leads to Finn breaking his programming later down the line. I would love to explore more of the Empire in a spin-off series, as there seem to be so many fractions across the galaxy we have yet to explore. 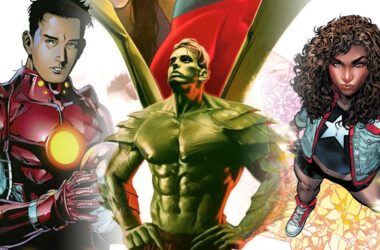 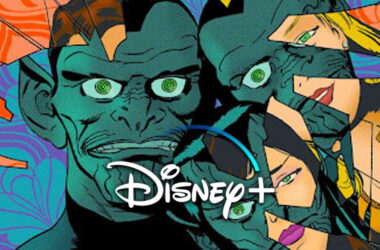 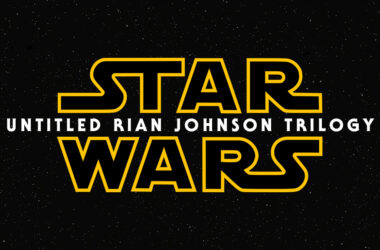 Premiere: TBD Since 2017 that it’s confirmed that Rian Johnson is to return to the Star Wars universe with three new films.…
Read More