Strangers Things has become quite the household name since it premiered on Netflix in 2016. Over the past few seasons, the show has used many popular ’80s films as inspiration for its storyline. It follows the unfolding mystery of the upside-down and the things that bump within. The upcoming fourth season will even include nods to classic horror films, such as Alien and Maximum Overdrive. The pandemic has become the bane of many productions’ around the world, slowing and even completely halting them. Netflix’s tentpole franchise was no stranger to these delays, as it began filming earlier this year before being quickly shut down due to safety concerns. At least now, we are getting some major casting news for the series.

It’s being reported the show’s fourth season has just about rounded out its cast with some exciting editions that are sure to make horror fans and ’80s nostalgia junkies excited. Possibly the most exciting addition to this season is a horror icon, Robert Englund, most known for his portrayal of Freddy Krueger in the Nightmare on Elm Street franchise. Englund will portray Victor Creel, who’s been locked up in a psychiatric hospital for some vicious murders that he committed in the 1950s. Joining Englund is Tom Wlaschia, most known for his role as Jaqen H’ghar on the HBO series Game of Thrones. Rounding out these exciting additions to the cast are Jamie Campbell Bower, Eduardo Franco, Joseph Quinn, Mason Dye, Nikolaj Djuricko, and Sherman Augustus.

Stranger Things‘ fourth season is currently in production and will change up what we are used to. The first trailer for the next installment teased that our favorite characters won’t all be together in Hawkins, Indiana. It is slated to air sometime next year. 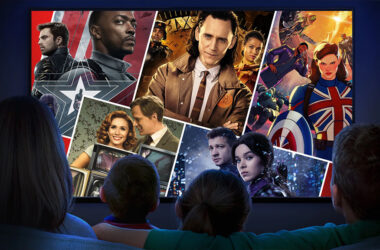 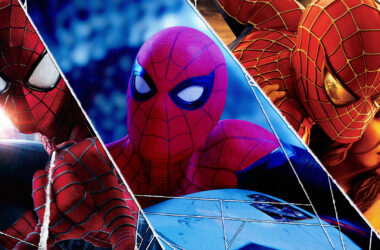 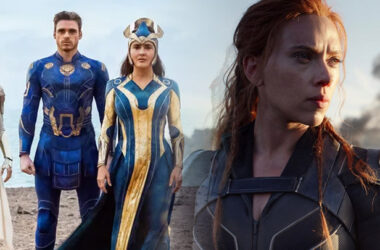