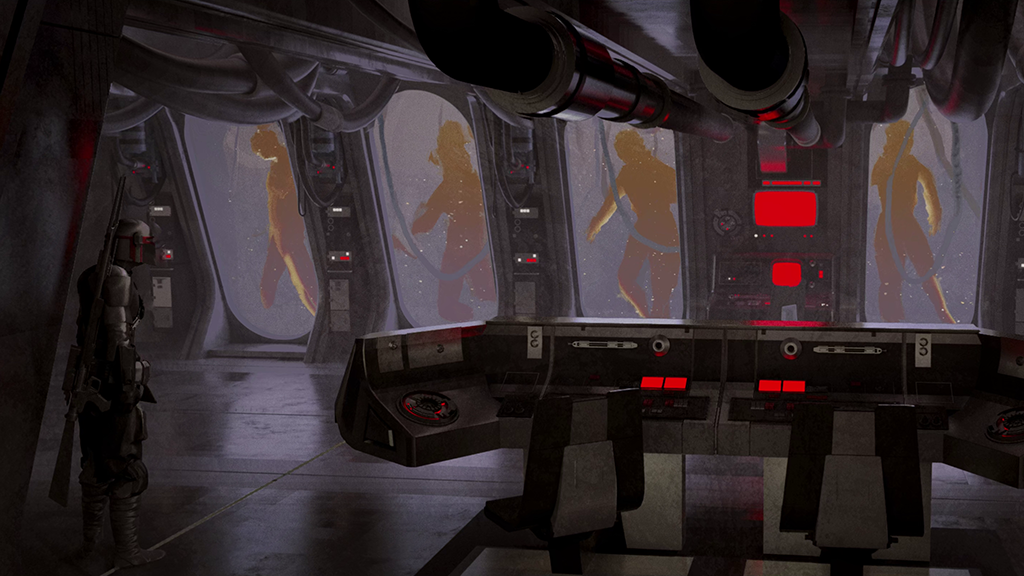 For over forty years, Star Wars has managed to capture the imagination of various generations and different types of fans. A few of us grew up with the Original Trilogy, while others with the prequels or the sequels. Some are just into the movies, while others are into their cartoons, novels, or comics. The result is that, since everybody seems to be looking for something different to get out of the franchise, there are very few facets of it, besides John William‘s scores, that are unanimously well-received by everybody. 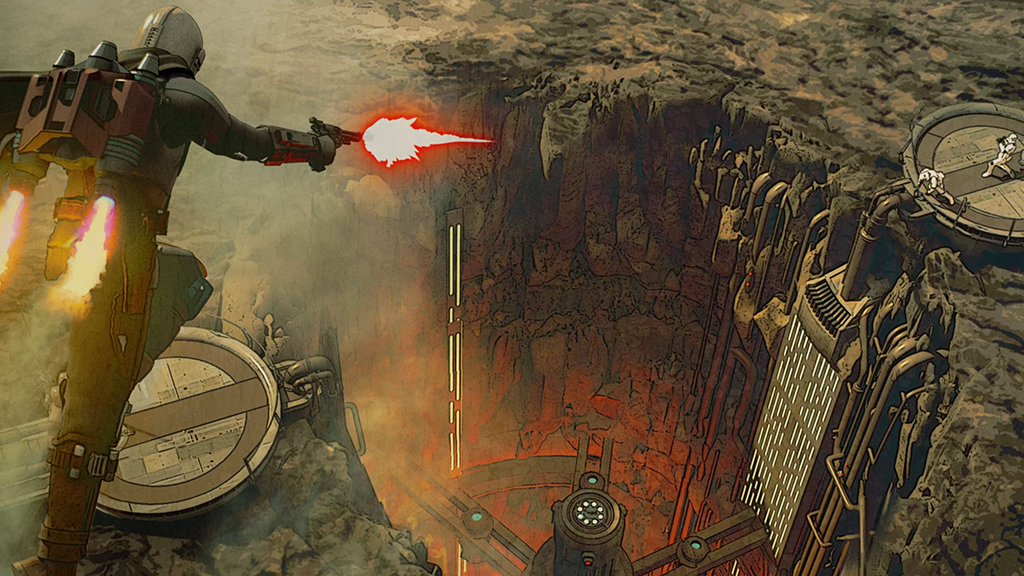 But ever since The Mandalorian premiered a little over a year ago, it seems to be succeeding in tapping into a bit of everyone’s favorite type of “Star Wars” while making it all seamlessly fit into the story it’s trying to tell. Besides the obvious callbacks to the movies and cartoons (and even to the 1978 Star Wars Holiday Special with Din’s phase-pulse blaster), it has introduced relevant story elements and characters from many corners of the Star Wars universe, components integral to moving the plot forward. And so, every side of the fandom seems to have been able to find something in the show that makes them smile as if it was personally directed at them.

Season 2 has been prolific in this regard. After Cobb Vanth (a character from the novels) and Boba Fett (from the OT), we got Bo-Katan, and an Ahsoka name-drop (both from The Clone Wars and Rebels), as well as the beginnings of what is sure to become the sequel trilogy’s First Order in Moff Giddeon’s army/fleet. And Chapter 12 is a sort of microcosm of all of this, as in less than forty minutes, it manages to bring together several periods of Star Wars history. 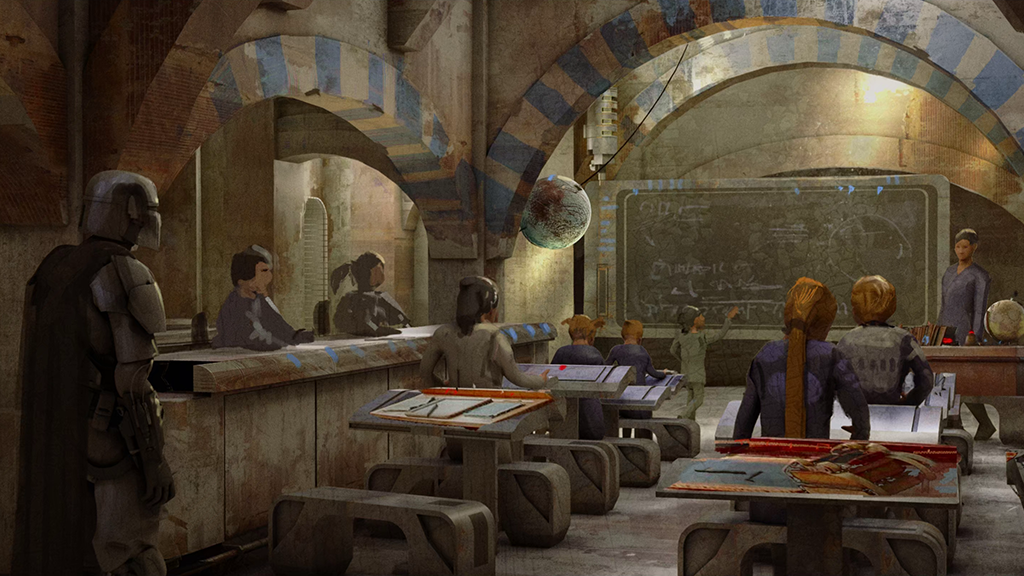 We get Return of the Jedi with the Scout Troopers on their speeder bikes. We see The Last Jedi‘s DJ with the reference to “slicing” when at the Imperial research base (or is there an even bigger reference to the Sequel Trilogy and that’s an early version of Snoke in the tanks?). And then we get something that is sure to take the show to new heights as it references the Phantom Menace when Doctor Pershing mentions “M-count” which is an obvious reference to… Midi-chlorians. It builds on Chapter 3 when Din Djarin rescues Baby Yoda (who we knew to be force-sensitive) from a laboratory. This small mention is a confirmation that the show is bringing back one of the most controversial aspects of the Prequel Trilogy in what can only be described as one of the most monumental choices made in the shows’ entire run. Nonetheless, it’s a choice that validates that specific Prequel Trilogy side of the fandom, making everyone feel embraced. The Mandalorian has evolved into a show that welcomes new fans by being a great starting point into the Star Wars Universe but also pays tribute to what came before. It delivers on the magic and quirkiness of the original movies, it made everyone fall in love with Baby Yoda and even managed to unite three generations of fans under a single banner: their love of Star Wars.