Mad Max: Fury Road was a personal favorite when it was released in 2015. The film revived an iconic franchise with a completely new cast, as Tom Hardy took over the role of Max. It also introduced the world to an amazing character known as Imperator Furiosa, who was played by Charlize Theron. We were all hoping for a continuation of the film, but director George Miller has been busy with his upcoming project Three Thousand Years of Longing. Still, it didn’t mean that the Mad Max world is not going to see a new entry, as the spin-off focusing on a younger Furiosa has now gathered a star-studded cast.

According to The Hollywood Reporter, Anya Taylor-Joy will take over the staring role that Theron made so iconic. The cast also includes Chris Hemsworth and Yahya Abdul-Mateen II. Here is the kicker, the film has not received the green light. Their plan seems to use this casting as a showcase that the project is worth investing in. Fury Road wasn’t a massive financial hit, so the studio might be uncertain if it is worth the investment. Miller will return as director, co-write and produce the film alongside Doug Mitchell.

The film is to be in “advanced development” which doesn’t mean we will see the film anytime soon. Right now, they seem to focus on getting the confirmation so, they can enter pre-production officially. This development matches Fury Road‘s development hell, as the pre-production of that project started back in 1997. The cast is fantastic, so hopefully, we will see Furiosa pick up the pace in the coming months, as we cannot wait to re-explore the apocalyptic wasteland. 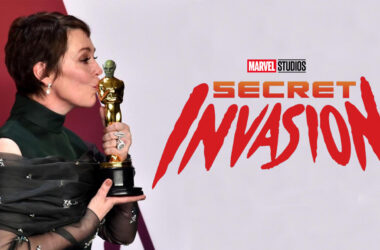 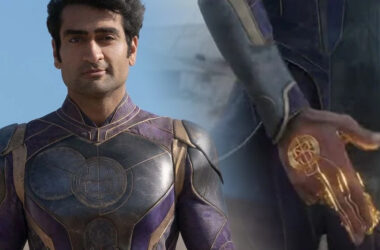 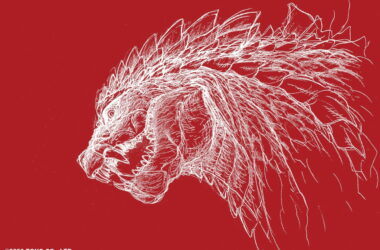 Godzilla is one of my favorite franchises. I grew up with the original Toho films as a kid…
Read More