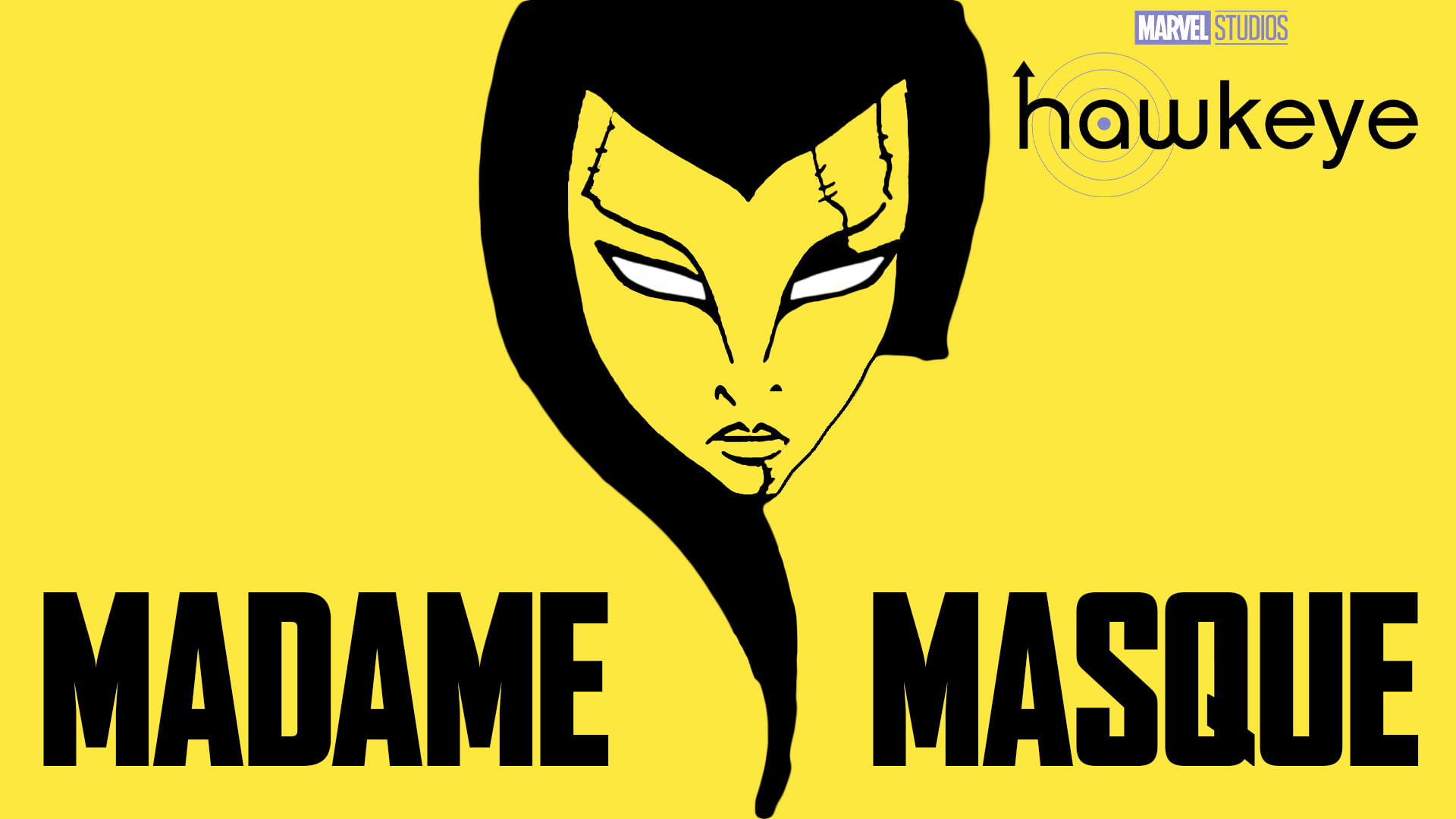 A new report from The Direct indicates that Madame Masque is set to appear in Hawkeye, the Marvel Studios Disney Plus streaming series set to move into production this Fall. I can add that the production was searching for a female for a “flashy” role opposite Clint Barton’s Hawkeye and Madame Masque, who served as one of the primary antagonists in Matt Fraction‘s Hawkeye run, certainly fits that bill.

First appearing in Tales of Suspense #97, Giuletta Nefaria has gone by many names over the years and though primarily thought of as an Iron Man villain, she has been a thorn in the side of many Avengers and a part of the West Coast Masters of Evil. Matt Fraction used her brilliantly in his run on Hawkeye where she had a long-standing bout with Kate Bishop. This bout began when Kate moved to Los Angeles after a falling out with Clint in New York so it is nice to get an idea as to what aspects of the Fraction run they’re drawing from. The character also went by the name Whitney Frost and a version of that character appeared in Agent Carter, so it’ll be interesting to see what tap dancing they do around that if this report turns out to be true.

Hawkeye is set to begin production next month and stream on Disney Plus in 2021.