It has been a long-standing tradition that Stan Lee gets a cameo in the ongoing Marvel Cinematic Universe. Tragically, he passed away in 2018 making Avengers: Endgame his final cameo. Marvel Studios’ Executive Vice President of Production, Victoria Alonso, famously stated that no one could replace him. As such, the franchise has paid tribute to the famed comic creator in different ways, such as his birthday appearing on a license plate.

His work alongside Jack Kirby and Steve Ditko defined the comic landscape in their days. Of course, Lee has famously appeared in other franchises such as his iconic Mallrats cameo and even in animated form. According to The Simpsons showrunner Al Jean, they actually considered using unused footage from an old recording with the comic legend for The Good, The Bart, and The Loki Disney+ short, but it was swiftly denied by Marvel.

We just thought, ‘Oh, we have Stan Lee audio from when he was on our show, could we cameo him in?’ And they said that their policy is he doesn’t cameo now that he’s passed away, which is a completely understandable policy. That was their only note and that was, of course, easily done. And the Grogu note [for the Star Wars-themed short] made total sense, too. It was like, if you let everybody use Grogu in their stuff that wanted to, it would be all over. Believe me, I respect that these franchises have a great power beyond ours. I respect it.

It’s great to see that Marvel wants to keep Lee‘s legacy alive by focusing on his work. The last ones he shot before his passing were for Captain Marvel, which even has a Mallrats reference, and Endgame. The former even included a tribute to him in its fanfare. Marvel Studios’ approach of using subtle references is a nice way to keep his spirit alive. It won’t be the same moving forward, but he certainly left a mark on the franchise that’ll last for generations. 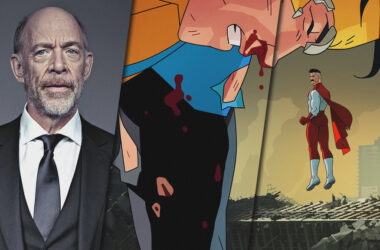 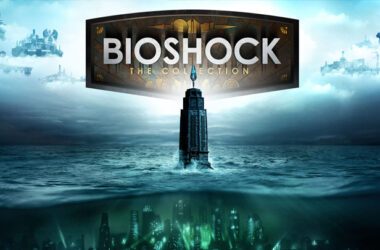 It looks like the long-teased next entry in the popular BioShock franchise may have leaked online. Twitter user…
Read More 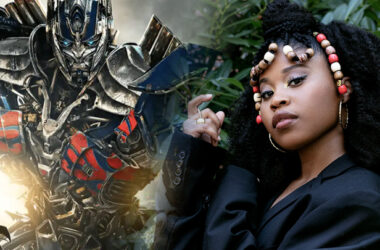