Production on Marvel Studios’ Echo is currently underway in Atlanta, and in order to announce the new, Marvel Studios has shared a brand-new image from production.

Along with the image, the studio has announced a slew of cast members set to join Alaqua Cox’s Echo. As previously mentioned, the series will also star Devery Jacobs (ReservationDogs) and Graham Greene. Joining them will be Chaske Spencer (The Twilight Saga), Tantoo Cardinal (Wind River), Cody Lightning (Four Sheets to the Wind), and Zahn McClarnon (Reservation Dogs), who will undoubtedly reprise his role as Maya’s dad, Willie Lopez.

Fans will surely note that both Charlie Cox and Vincent D’Onofrio are not listed as being a part of the cast. It is of note that the above cast more than likely only teases a fraction of the show’s cast. And let’s not forget, Marvel Studios never announced D’Onofrio or Cox would return for Hawkeye or Spider-Man: No Way Home, respectively, so it’s entirely possible the rumors of their returns are accurate.

Echo, a spinoff series from Hawkeye, will see the character forced to face the consequences of her ruthless behavior in New York City. As she tries to face her past, the character will need to reconnect with her Native American roots and embrace the meaning of family and community if she plans on moving forward.

Echo will premiere exclusively on Disney+ sometime in 2023. 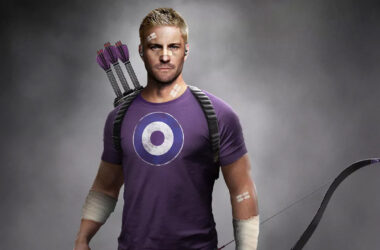 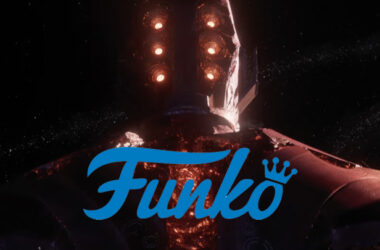 Just an hour ago, the first Eternals Funko Pop found its way online. It looks like Marvel didn’t waste any…
Read More 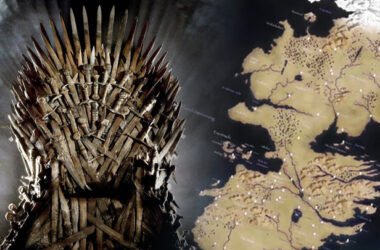