Here’s a surprising reveal. In December, Marvel Studios’ president Kevin Feige revealed the release dates for various upcoming Disney+ shows. We finally found out that Falcon and the Winter Soldier would premiere in March and it would be followed by Loki in May. Well, it looks like production for the series has been dragged out a bit longer, as Marvel Studios just unveiled that the series will premiere on June 11th on Disney+.

It’s an interesting delay, as we originally predicted they are trying to release something new every week. Black Widow is still focused on getting that May release date, as we haven’t heard any plans on delaying it more. It would imply there will be a brief pause between Falcon and the Winter Soldier and Loki, so it will be interesting to see if they have something else to fill the gap or they want to give Black Widow some breathing room in theaters. The return of the God of Mischief will certainly bring us into a unique story, as he becomes involved with the TVA and faces different timelines throughout his journey. 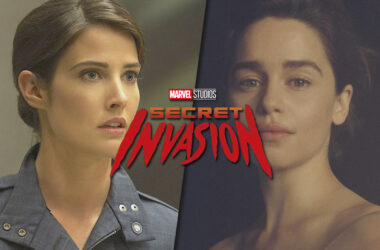 It looks like everyone is here, as more set photos are finding their way online. We just shared…
Read More 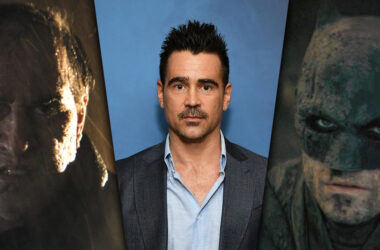 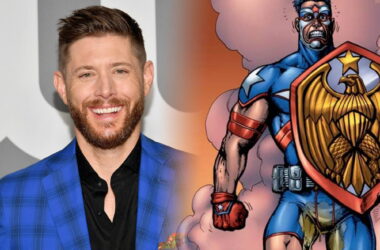