It is quite the day for Disney+. We just got the release date for Loki confirmed, which will not premiere a month later than originally announced. Star Wars: The Bad Batch is going to arrive on May 4th. Now, Well, it looks like one more upcoming Disney+ series just got an official release date, as it was revealed that Disney’s animated series Monsters At Work is going to premiere July 2nd on the streaming platform.

‘MONSTERS AT WORK’ will premiere on July 2 on Disney+ pic.twitter.com/TyizVuLxGQ

The series will work as a sequel to the original Pixar series Monsters Inc. and will continue to flesh out the franchise. The last time we visited Monstropolis, it was Monsters University, which explored Mike Wazowkis and James P. Sullivan’s college years. This series will feature the return of Billy Crystal and John Godman in the iconic roles, but will mainly focus on brand new monsters. Now that the power plant is run by children’s laughter rather than screams, a young scarer Tylor Tuskmon, who is played by Ben Feldman, will be in for a rude awakening with the company’s new direction. 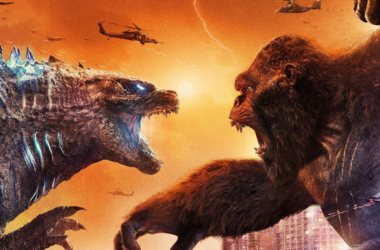 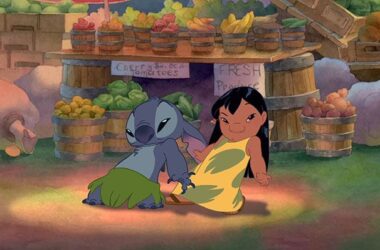 Here’s an interesting surprise. It looks like Disney is not quite done with their cash cow live-action adaptations…
Read More 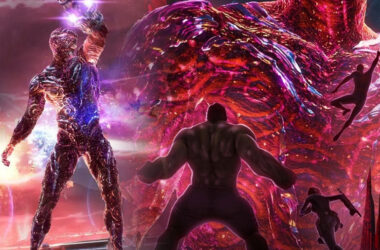