The latest Marvel’s Avengers dev stream was quite an event. Not only did we get to chat with Christopher Judge on his approach to bringing Black Panther to life, but also some insight into the story by Evan Narcisse and Hannah MacLeod. They offered some interesting details on how they approached the story and the relevance of clearly defining this worlds’ Wakanda alongside its history. Here are some of the highlights from the dev stream: 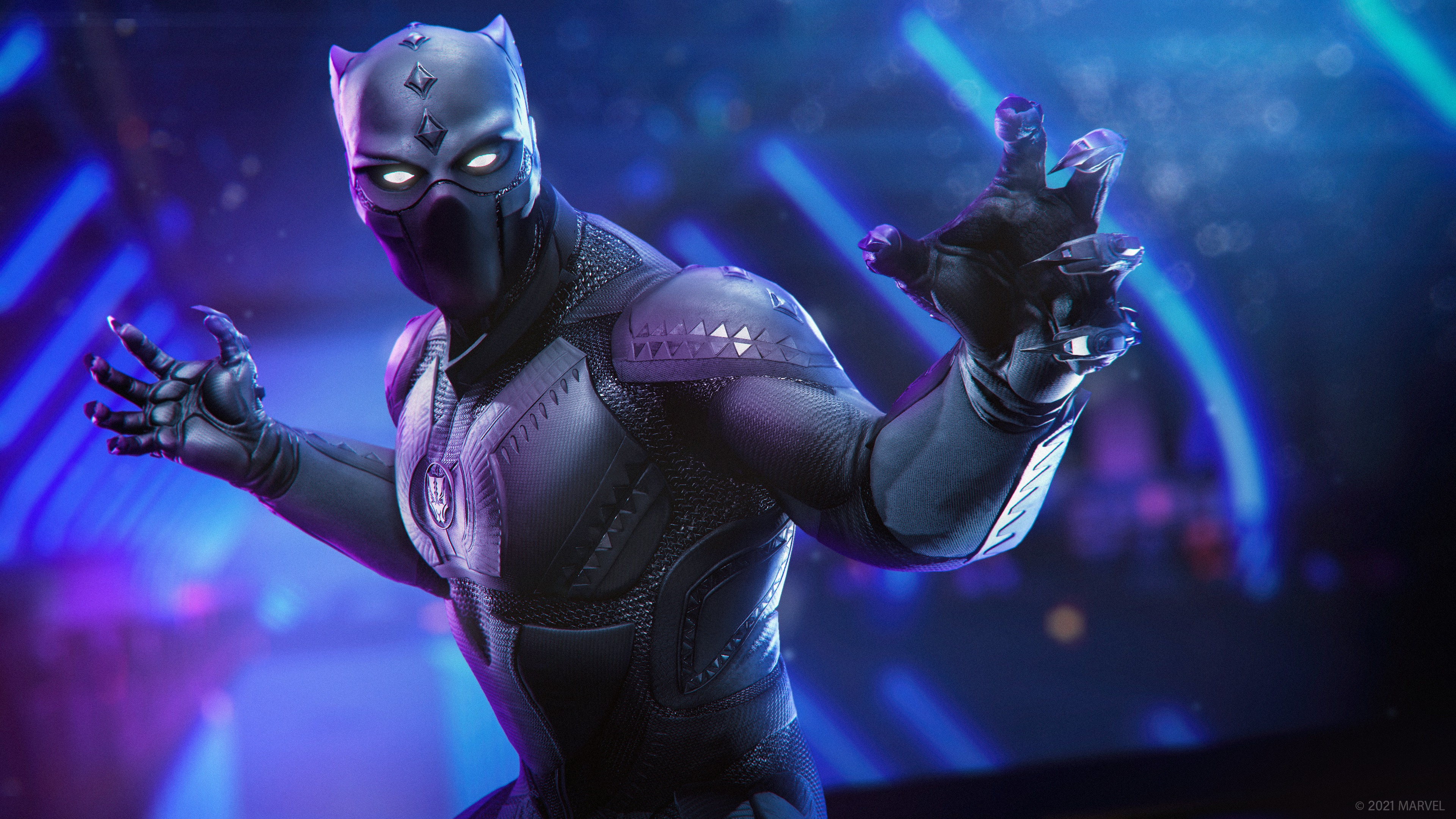 It sounds very promising what Crystal Dynamics cooked up in their writing team. They teased more insight in the following weeks ahead of his release. We’ll get a gameplay showcase and even some hints on what to expect with the War for Wakanda expansion. The unique approach to the character is promising, and it feels like we’re about to enter a new era for Marvel’s Avengers.

While Doctor Strange in the Multiverse of Madness remained shy of the $190M opening weekend, it did make…
Read More