As is tradition, every new Disney+ show will also come bagged with a new entry in the Assembled series. Disney+’s offering to those that want a look behind the scenes and get a feel for how their new favorite series was made. They also made some for the film was well, which made it the go-to for those wanting to know what exactly is happening over at Marvel Studios. Moon Knight will also get its own episode and it seems that the release will be the week after its finale.

As such, you can expect a behind-the-scenes look at Moon Knight as of May 11th. It’ll be great to see just how they brought this series to life, especially with the filming taking place in the desert where they shot Lawrence of Arabia, as well as turning Hungary into Egypt due to them not being able to shoot on location as a result of permit issues.

There’s also the potential of getting to know just how Oscar Isaac created his take on DID, especially with how complex they try to showcase it as two personalities are fighting for the same body. Episode 3 included quite the seamless transition from Marc Spector into Steven Grant, which may be something the actor can talk about in the project and how he conducted his research on bringing it to life. Whatever that may be, it’s going to be exciting to see what the latest entry in Assembled has to offer when it releases in May.

Source: What’s On Disney Plus 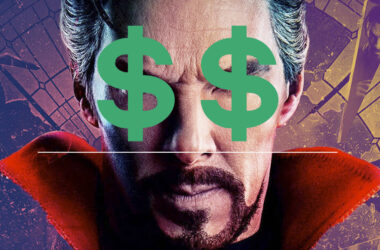 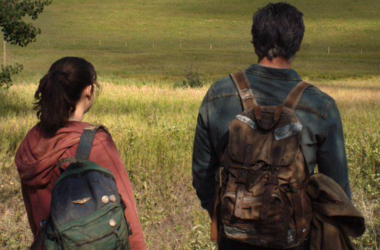 HBO’s ‘The Last of Us’ adaptation has added Troy Baker and Ashley Johnson to its cast.
Read More