With Ms. Marvel originally eyeing a release last year, we didn’t quite expect any casting announcements for the series, but it looks like there were still some surprises. Deadline has shared that Anjali Bhimani has a recurring role in the upcoming Disney+ series. As is par of the course, any details regarding her character remain under wraps. is taking on the role of the Pakistani-American teenager from New Jersey, who first made her debut back in 2014.

This isn’t the actress’s first Marvel series, as she also previously worked on Marvel TV’s Runaway series. She played an employee at Wizard named Mita Nansari, and it’ll be interesting to see what role she’ll tackle in the Disney+ series. She also had roles in series like Special Station 19, Modern Family, as well as Grace and Frankie. She joins a cast consisting of Laurel Marsden, Rish Shah, Saagar Shaikh, Matt Lintz, and Aramis Knight.

Bisha K. Ali is the project’s head writer with a directing team consisting of Adil El Arbi, Bilall Fallah, Sharmeen Obaid-Chinoy, and Meera Menon. As mentioned previously, the Disney+ series was originally going to premiere in 2021 but ended up getting pushed back all the way to the summer of this year. We still don’t have an exact release date, but we do know that it’ll be the next release after Moon Knight and a premiere seem to be planned for early June. So, it’ll likely release around then. 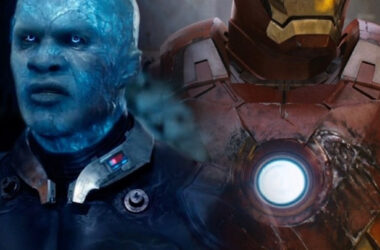 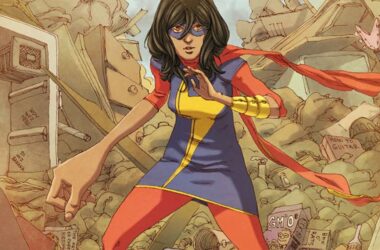 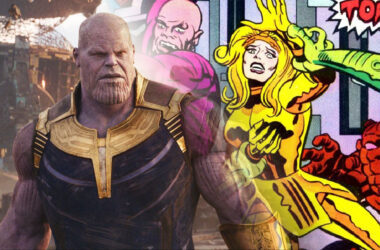