Ava Duvernay is becoming a mainstay at Warner Bros., especially with the recent announcement that she’d begun developing Naomi, a solo series based on one of DC’s newest characters. Naomi was created by Brian Michael Bendis back in 2019. She hails from another Earth within the multiverse. Her planet had gone through an environmental trauma, which caused the ozone layer to break. As a result, unknown radiation started to seep into her home planet. It ended up giving exactly twenty-nine people special abilities. One of these powered individuals, named Zumbado, wanted to kill her. So, her parents had to send her away. She landed on Earth-Prime and got adopted by the McDuffie family in Port Oswego. The production is now actively looking for its lead, as the first casting descriptions revealed by Illuminerdi.

They are looking for a black female around the age of 16 to 18 years. Naomi’s description states that she’s confident, charismatic, and has a sense of style without even trying. It also points out that she is very popular in High School. She is described as a cut above the rest, as she takes AP classes, speaks nine languages, and tries to take every possible extracurricular club activity. Overall, Naomi is a “modern-day Ferris Bueller with a dash of Black Girl Magic and with an unshakeable sense of self” according to her general description.

Naomi was first announced back in December, with Duvernay serving as executive producer and writer alongside Jill Blankenship, who is also serving as writer and producer on the series. Naomi currently has no release date but recently had a pilot ordered by the CW. It’ll be interesting to see such a new addition to the DC Universe make her live-action debut. 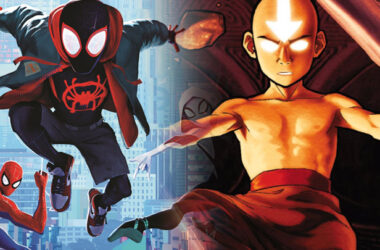 It was quite a surprise when the creators of Avatar left Netflix’s live-action adaptation. While that project is…
Read More 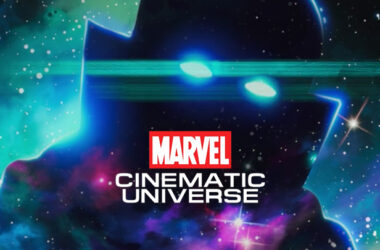 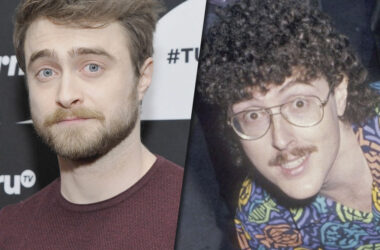