We recently reported on CW moving forward with a pilot order for a live-action adaptation of Powerpuff Girls. It also included the official order for DC’s Naomi which will be produced by Ava DuVarney and former Arrow executive producer Jill Blankenship. There was one show that was surprisingly missing in the pilot orders. A few months ago, it was announced that a new series based on Wonder Girl was being developed focused on Yara Flor, who was a brand new character that only recently joined DC in their Future State event. It looks like we found out why it was missing, as Dailyn Rodriguez took to Twitter and announced that they passed on the project.

So some sad news. For all of those asking, Wonder Girl is not getting picked up at the CW. I was very proud of the script I wrote. Wish I could’ve shared the world I created, but unfortunately it wasn’t meant to be. Thanks for everyone’s enthusiasm. It meant a lot to me.

It is a shame that they aren’t moving forward with their first Latino superhero series. I do wonder if this would’ve been set in the Arrowverse’s future. It would’ve been an interesting way to expand the cast with iconic DC characters while also giving the show a bit more freedom. Hopefully, the world that Rodriguez teases gets another chance at HBO Max. Perhaps the streaming service could offer her the budget to create a live-action Future State adaptation that would make it stand out among other DC shows. CW has become more selective in which shows are moving forward, as various veteran shows like Black Lightning and Supergirl are ending. They even skipped on a sequel series to the show that started it all, as Green Arrow and the Canaries was passed on. It’s going to be interesting to see how the Arrowverse continues in the coming years. 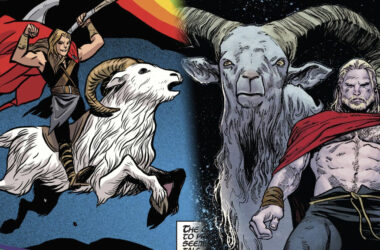 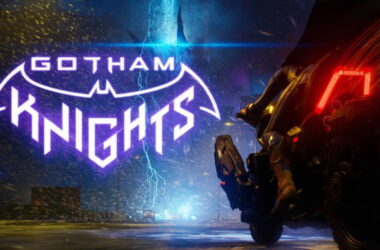